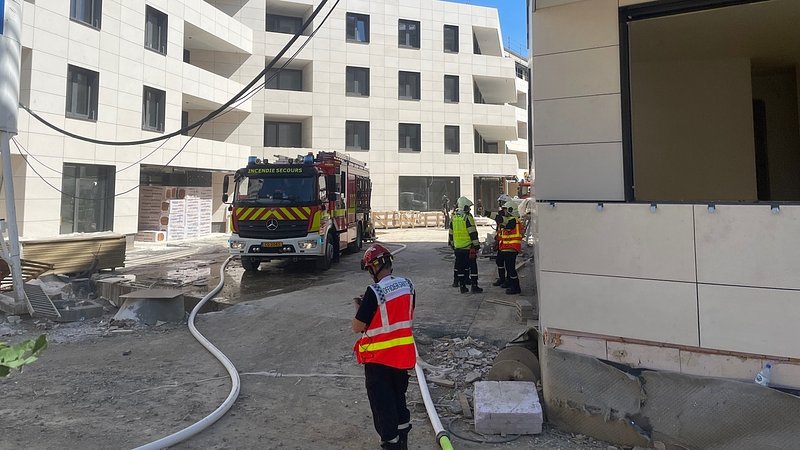 A fire broke out around midday on Thursday at a building site in Strassen.

According to RTL sources, the façade of a building caught fire at a construction site on the junction between the Route d'Arlon and Val Fleuri.

Fire fighters quickly arrived at the scene to deal with the fire. Police were also on hand to manage traffic. No injuries were reported during the incident.

Traffic has built up in the area as a result of the fire, with the road partially blocked to allow access to the emergency services. As of 1.40pm, the ACL has advised motorists to avoid the area.