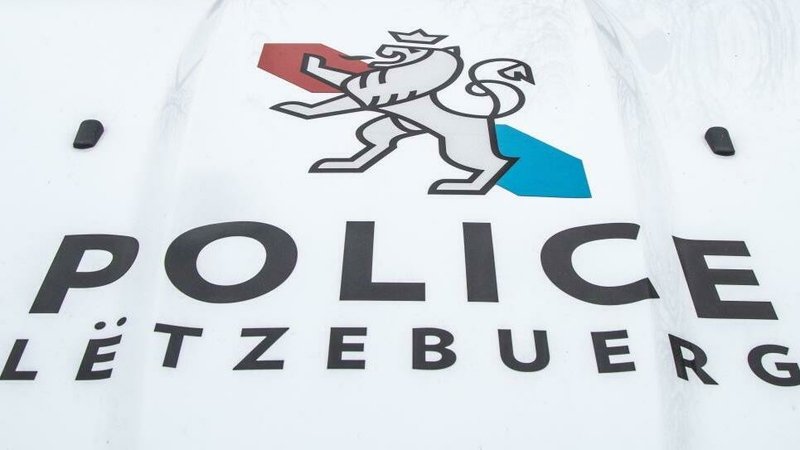 Early on Tuesday morning, police managed to arrest two presumed drug dealers after catching them with prohibited substances in Pétange.

Around 7am on Tuesday, the Bascharge/Pétange police were alerted to a wanted person in a hotel in Pétange. However, when officers arrived at the scene, the wanted person had already disappeared. Instead, the police were confronted by two unknown people who were unable to identify themselves.

Officers found a used joint, cash money, as well as cocaine at the scene. Both men were arrested by order of the prosector's office and presented to an examining magistrate. Police confiscated €21,605, a mobile phone, as well as 279 grammes of cocaine.