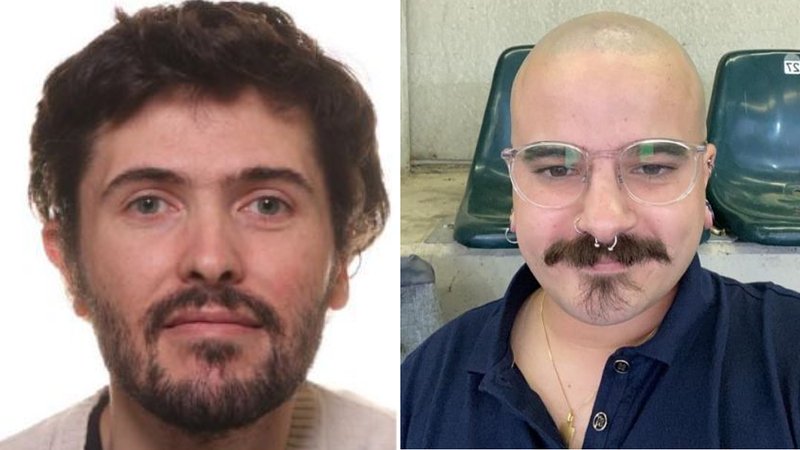 Cian Biggar and Younes Bouchnafa were first reported missing in early 2022. There has been no sign of the men since.

The majority of missing persons reported to the Grand Ducal police are found within 48 hours of their disappearance. Unfortunately, this has not been the case for Cian Biggar and Younes Bouchnafa.

Cian Biggar, a 30-year-old Luxembourger, was last seen in Clémency on the afternoon of 6 March 2022. He was reported missing five days later. 178 centimetres tall and of slim build, Biggar could be accompanied by his dog, a black Labrador.

Younes Bouchnafa, aged 27, has not been seen since he left his home in Grevenmacher on 20 January 2022. He is around 163 centimetres tall, with tattoos on his right leg and left arm, and has a nose piercing.

Anyone with information on the men's whereabouts should contact the police immediately on 113. Alternatively, witnesses may contact the departments in charge of the respective investigations: for Cian, this is Luxembourg (+352 244 40 1400) while for Younes, it is Museldall (+352 244 70 1000).

Luxembourg's missing persons list contains two so-called cold cases. Seven years after her disappearance, baby Bianka Bisdorff has still not been found. The infant's mother is set to face a criminal trial in 2023.

It has now been 12 years since Beringen resident François Thillman disappeared after he was last seen in Ivry-sur-Seine, Paris, aged 28.