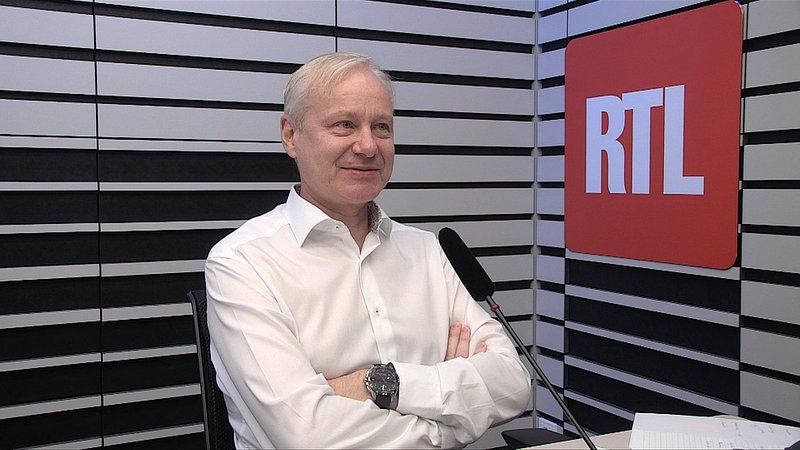 In an RTL interview, the president of the doctors and dentists association criticised the government's approach.

The current bill regarding the ambulatory shift keeps the focus on hospitals and the state instead of decentralisation, said Alain Schmit, president of the doctors and dentists association (AMMD). Yet again, the needs of patients are not being prioritised, as shown by the long wait times to get a specialist appointment.

The association advocates for decentralised amenities, such as the MRI centre on Potaschberg. Doctors should be be given the freedom to drive these changes, as they know best what patients need. Decentralisation would also help alleviate the issue of doctors on call.

The "healthcare round table", previously criticized by the AMMD, remains a sham for Alain Schmit, because the government isn't open to all ideas and proposals. Fully developed projects regarding digitisation, for instance, were being dismissed because politicians had already chosen their side, rather than acting as impartial moderators. This made productive discussions impossible, says Schmit. The resulting bill in no way represents what doctors have been raising for years.

Despite the chronic lack of doctors and healthcare personnel, the AMMD wants to offer modern and advanced medical care. Instead, the country is heading towards a situation similar to the British NHS, where patients have to wait up to five years for an appointment with a specialist.

For Alain Schmit, this is akin to a planned economy, which runs counter to the needs of the patient. The AMMD demands medical care that starts with the GP, along with better interlinking with specialists.