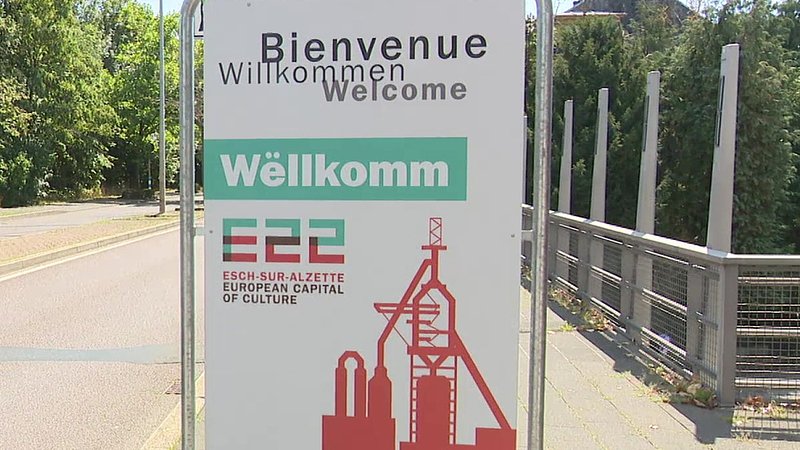 6 months in, the Horesca sector takes stock of the Esch2022 event.

The Capital of Culture aims to make art accessible to a wider public, but the cities that are chosen also get a chance to present themselves and attract visitors from further away. While Luxembourg City did a good job of this in 1995 and 2007, Esch is getting more mixed reviews. What is the verdict from the hotel sector 6 months in?

Violan Tarrach runs a hotel in Gaalgebierg. She confirms that reservations are up and many guests ask about the event. Big concerts in Belval attract the most guests: the hotel is often fully booked weeks in advance.

But bookings are also up in general. François Koepp, secretary general of the Horesca, says: "We definitely see that in the south. The colleagues in the area have an uptick in guests. This pleases us immensely. Now, in the centre of the country it is harder to know, because we don't ask: are you coming to Luxembourg for Esch2022 or for leisure or business. But we do hear that there is not so much of an impact."

While the Horesca understands the reasons Esch was chosen as a venue this year, they can't help but notice the drawbacks.

François Koepp:"Maybe it is simply that people tend to visit a capital and then spread out from there to do other things. This wasn't the case here. The intention was there to put the south of the country forward. But a capital of culture should also attract international visitors, and it looks like that didn't work in this case."

The Horesca also bemoans that the Esch2022 programme contains no true highlight, an event that would pull visitors in and that people would remember.