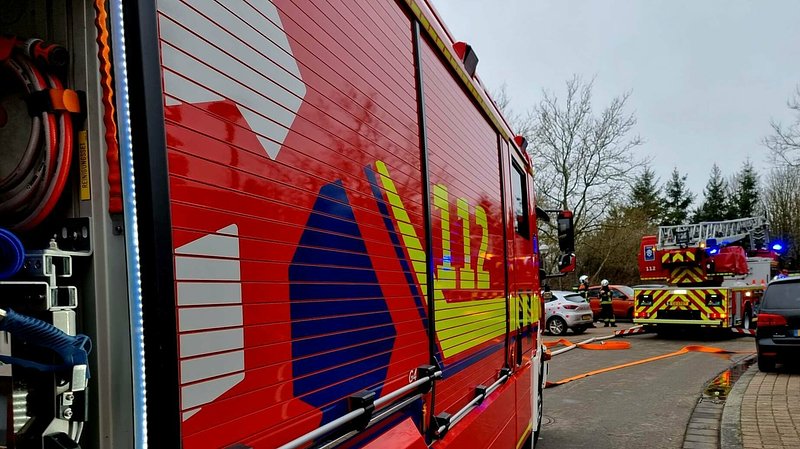 Fire fighters were called out to half a dozen fires over Tuesday evening and night, while three accidents were reported on our roads.

At 5.15pm, a vegetation fire was reported in Bettel and put out by the fire brigade from Tandel. Around 6pm, a similar fire took place in Mertert.

Around 8.20pm, it was a tumble dryer that had caught fire in Wiltz. Two fire teams and an ambulance attended, luckily no one was injured.

At almost the same time, a rubbish bin on fire was reported on rue des Mérovingiens in Bertrange. The local fire fighters were quickly on site to put it out.

Another fire in Troisvierges around 9pm was attended by three fire teams.

Finally, just before midnight, the fire brigades from Dudelange and Bettembourg were called to a garden shed on fire on rue Charles Jacquinot in Bettembourg.

Several road accidents were also reported. Briefly before 7pm, a car overturned on CR106 between Mondercange and Limpach, injuring the driver. First responders from Esch-sur-Alzette and Sanem-Differdange and Mondercange were on site.

In Wiltz meanwhile, another car overturned around 7.50pm on rue du Dix Septembre. The injured driver was attended by the first responders from Wiltz.

Another accident was reported at 0.19am, when a driver crashed their car into a tree on CR123 between Steinsel and Bereldange. An ambulance and firefighters from Mamer and Steinsel were on site.