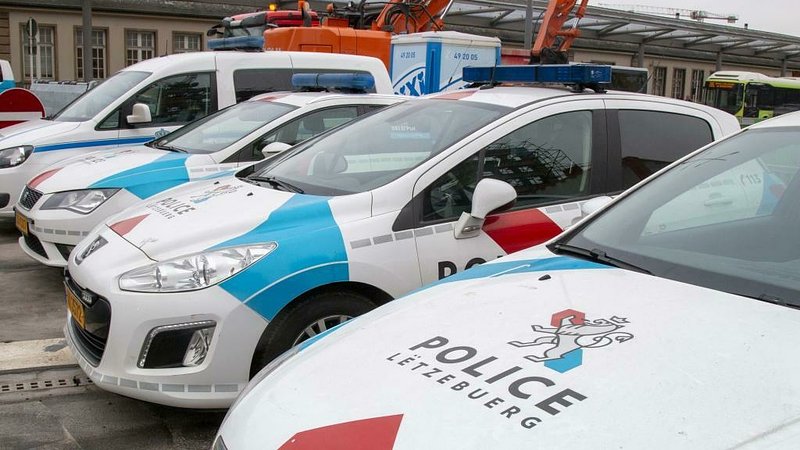 During a police check on Rue du Commerce, a presumed drug dealer attracted attention with his ostensible swallowing efforts.

Suspecting that the man was in possession of illegal d rugs, the police proceeded to conduct  a body search and found a small quantity of marijuana and two mobile phones. A later medical analysis identified at least four foreign objects in the man's digestive system.

The presumed dealer appeared before the judge on Tuesday morning before being taken to Schrassig prison.