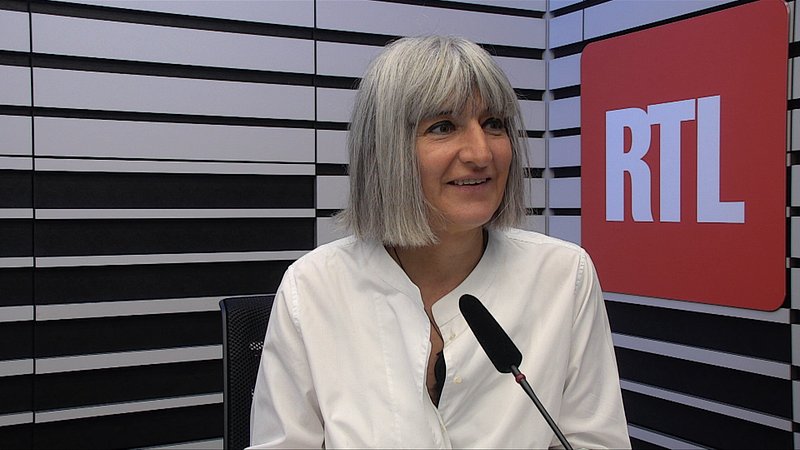 Six months after the launch of Esch2022 as European Capital of Culture, general director Nancy Braun was able to offer a very positive assessment. According to Ilres surveys, more than 80% of people who participated in events said they were very satisfied. 87% added that the events were well organised.

Braun told RTL the organisation had taken into account a number of criticisms at the start, which they admitted were justified, and adapted accordingly. She said comparisons were often made with previous years of culture, in 2007 and 1995, and that it must be taken into account that we have only just come out of a two-year pandemic. She added that it wasn't right to compare the three projects, as the task of Esch2022 is not to build another Rockhal, or Philharmonie.

Esch2022's aim is to make culture accessible to everyone and to actively involve people with a programme that suits all tastes. Although half the year of culture has already passed there is still much to do, concluded Braun.