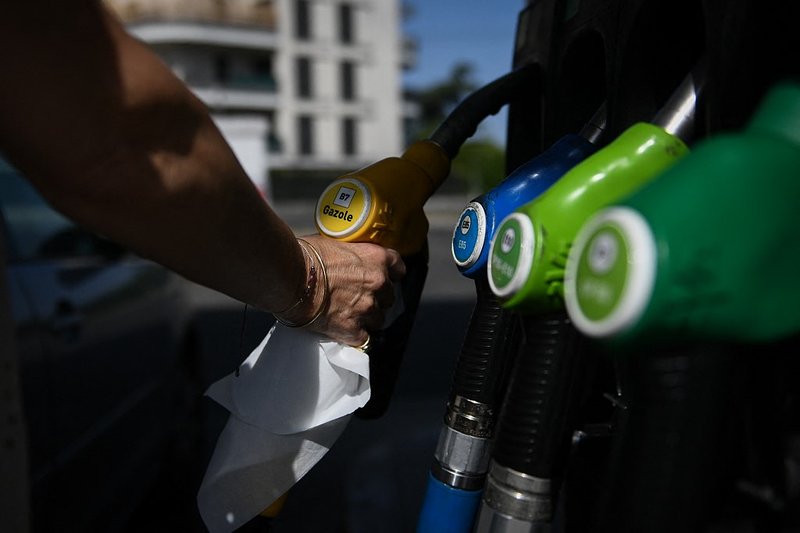 Over the past two months, the price of fuel sold in Luxembourg has plummeted, returning to February levels when Russia invaded Ukraine.

Prices for petrol are still high, but compared to the last few weeks, things are improving. On Tuesday, fuel was sold in Luxembourg at the same price as at the start of the war in Ukraine.

Diesel has not quite made the return to February prices, but it's getting close, currently standing at €1.687, compared to €1.50 on 26 February. Over the past few months diesel prices saw record surges, hence the slow descent compared to petrol.

Over the last eight weeks, however, fuel prices in Luxembourg have been falling steadily. This week, compared to early June, prices have dropped up to 39 cents per litre:

Over this same period, the oil market fell as well, dropping from $120 to $95 a barrel, bringing it back to pre-war levels.

Unfortunately, the current prices in Luxembourg are boosted by the 7.5 cent discount granted by the government, which is set to come to an end on 31 August.