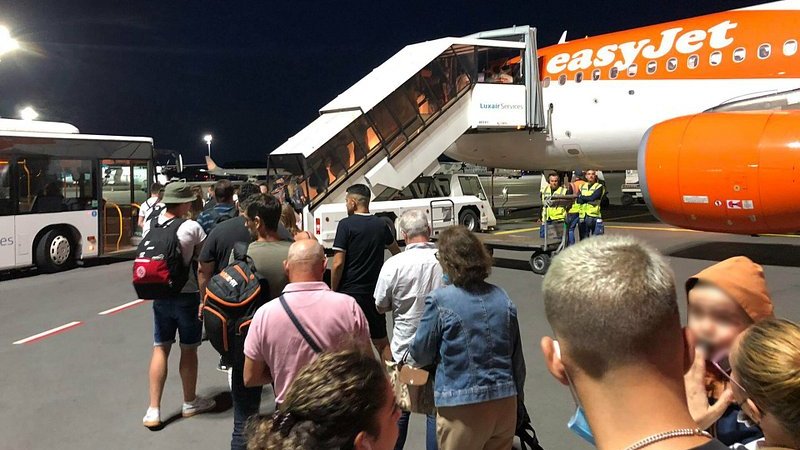 Luxembourg holidaymakers were hit by a six-hour delay on Saturday night as their plane failed to turn up prior to the Findel-Porto flight.

Passengers waiting to leave on EasyJet flight EJU7584 were forced to spend six hours waiting at Findel airport on Saturday evening. The flight, which was initially scheduled to leave at 4.25pm, was first delayed by four hours, according to a passenger who contacted RTL 5Minutes.

Around a hundred passengers were left waiting at the gate, with no updates from EasyJet. The passenger told RTL there were no EasyJet staff available in the terminal, leaving customers wondering what was going on for nearly three hours. Eventually, customers with the EasyJet app were advised that the flight was delayed, without explanation, until 8.15pm.

It transpired that the incoming plane had a technical issue causing the delay. Passengers began to raise concerns as the runway closing time approach - at Findel, commercial flights are not permitted to take off after midnight.

Eventually, the app notified passengers that their plane had taken off in Portugal and was on its way to Luxembourg. Customers were issued a €4.50 voucher to buy a drink or sandwich - a welcome gesture, but too little too late for the passengers, who had been waiting for four hours at this point. 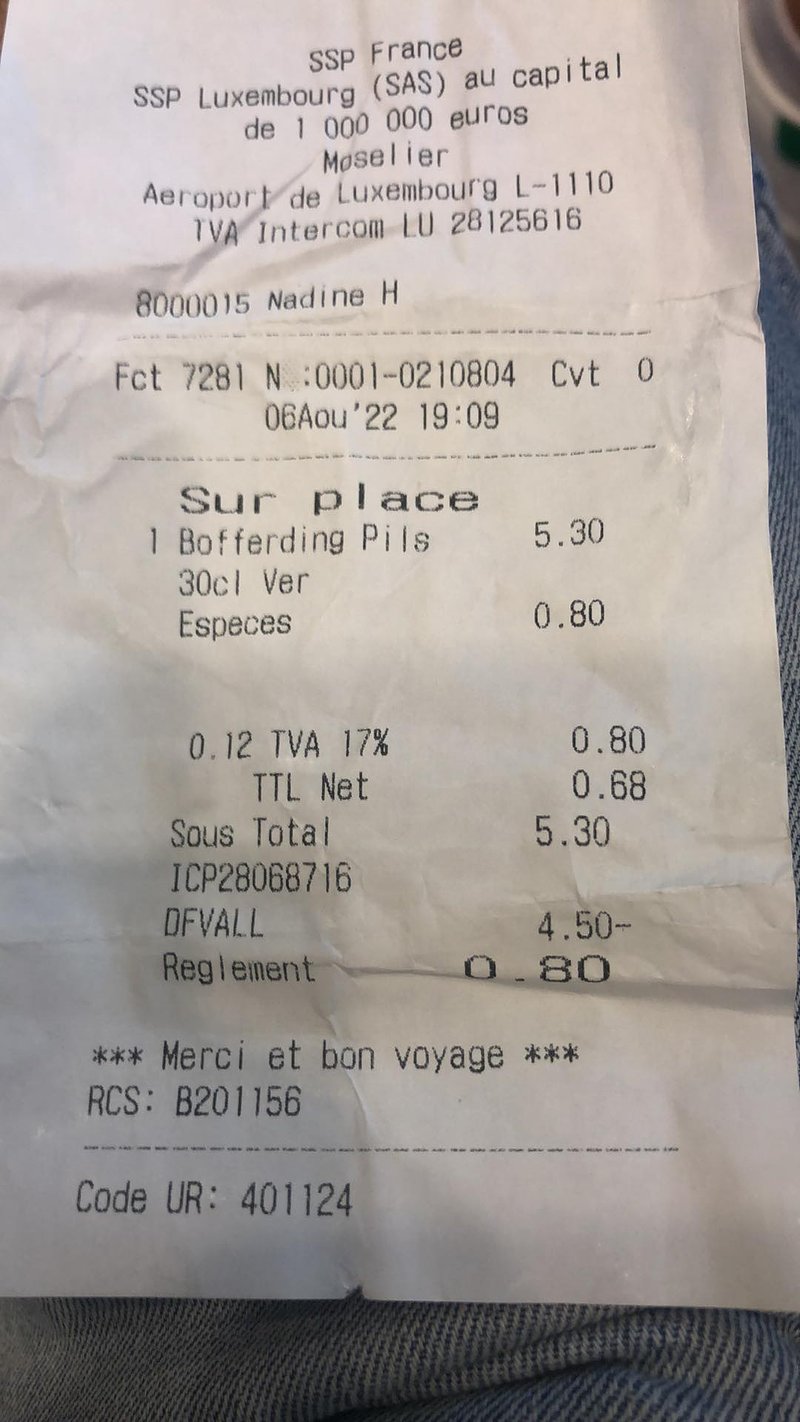 To make matters worse for the unlucky passengers queues developed at the only food outlet still open in the whole terminal.
Finally, at 9.30pm, the incoming aircraft arrived. Boarding began at 10.00pm, some six hours after the initial flight time, and the plane departed around 15 minutes later. Passengers said they had spent around eight hours in total at Luxembourg airport from when the check-in and bag drop opened.