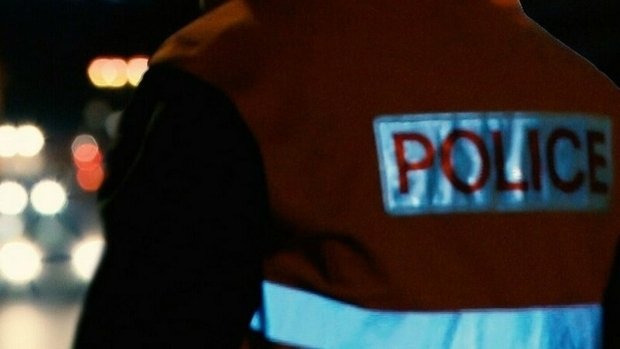 The Grand Ducal police were busy on Saturday night, as a number of incidents took place across the country.

A man was attacked in the capital shortly after 2am as he was walking down Rue de Bonnevoie. He was approached by a stranger, who conversed with him briefly before suddenly attacking and ripping the man's golden chain from around his neck. The perpetrator also succeeded in stealing the victim's wallet before running away towards Rue du Laboratoire. According to the police description, the attacker was male and wearing a black top.

At 3am police received reports of an intoxicated individual smashing up cars and tossing rubbish bins around on Avenue Charlotte in Oberkorn. As he was in the vicinity of Differdange police station, officers were quickly able to respond.

When approached, the man reacted aggressively towards the police officers, and fought back when asked to accompany them to the police station. A search revealed a small amount of cannabis on his person. The public prosecutor's office issued the man with a fine due to his aggressive behaviour, and the drugs were confiscated.

Early on Saturday evening, a driver in Esch-sur-Alzette was stopped by police due to his erratic driving. He failed a breathalyser test and had his licence taken away on the spot. In addition, the vehicle was not correctly registered and the driver lacked valid insurance. The car was confiscated and police issued a fine.