Emergency services saved four cats from a fire that broke out in an apartment building in Dudelange on Saturday afternoon.

Following reports of the flames, firefighters made it to the scene and began managing the fire, which mainly affected the balcony of a flat on the second floor of the building.

The brigade in charge was able to get the flames under control quickly and also evacuated four cats in the process. "They were saved by firefighters and transported to a veterinary clinic", announced the Grand Ducal Fire and Rescue Corps (CGDIS) on social media after the event.

Although the cats were saved, considerable damages to the building were still reported after the fire. One of the windows of the apartment was destroyed and firefighters were forced to remove parts of the facade to prevent the fire from reigniting. 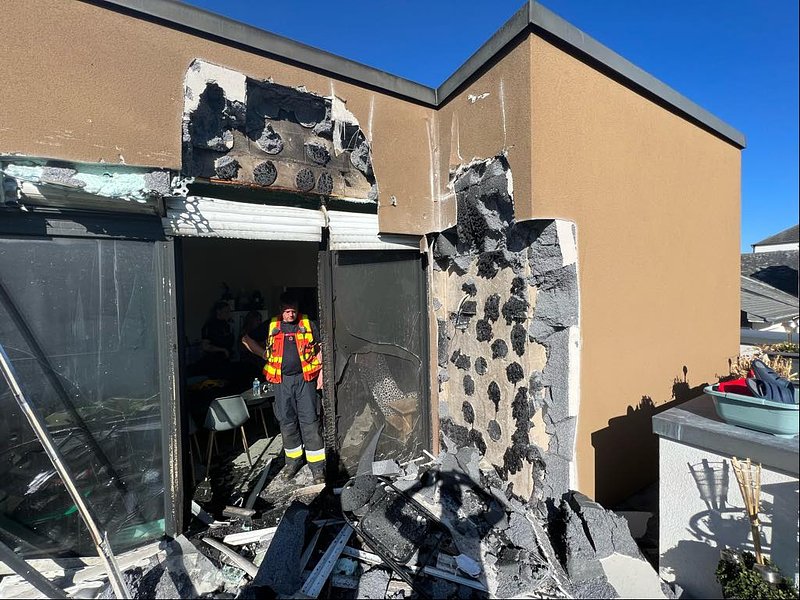 The fire did not affect any of the neighbouring apartments or buildings and did not leave any person injured.