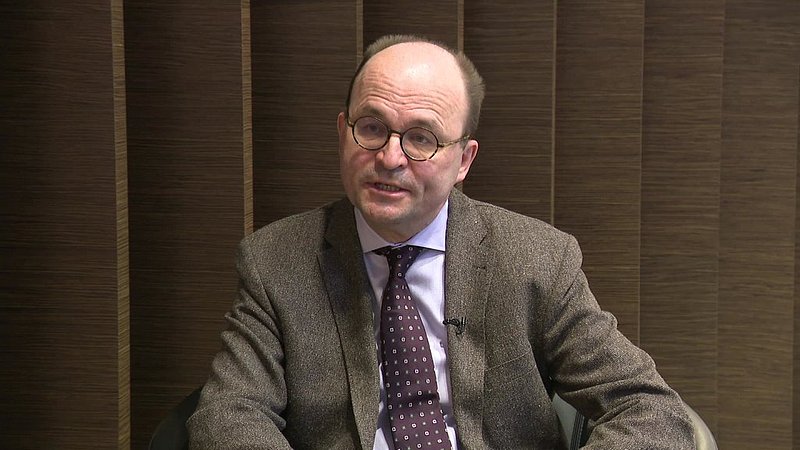 The situation in the crafts sector is currently "very tense", as the sector was left weakened by the pandemic, according to the Director of the Chamber of Skilled Trades and Crafts, Tom Wirion.

On Saturday afternoon, our colleagues from RTL Radio spoke to Wirion, following the announcement by the National Institute of Statistics and Economic Studies (STATEC) that the annual inflation rate will be higher than expected.

Wirion explained that artisans are currently facing a "triple price explosion": energy, raw materials, and employees. Paying out several wage indexations at once in 2023 would be "difficult" for the crafts sector, as it is a "very labour intensive" industry, according to Wirion, who explained that just one wage indexation equates to €80 million.

For this reason, Wirion hopes that all parties will approach the next tripartite negotiations "with an open mind". The Director of the Chamber of Skilled Trades and Crafts thinks that it will be important to assess the findings "meticulously" and determine the nature of the situation both on the side of private individuals but "mainly" also on the side of businesses.

Wirion also pointed out that the next tripartite negotiations will take place "in the framework" of the agreement signed in spring, which the Chamber of Skilled Trades and Crafts will continue to view as valid.