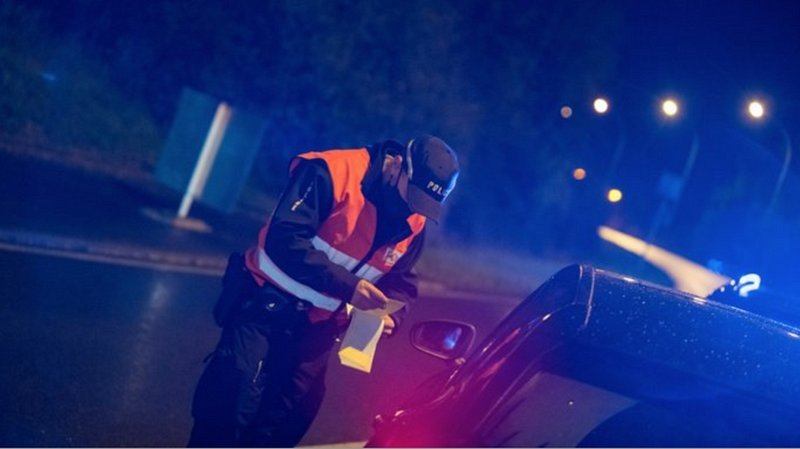 On the orders of the public prosecutor's office, the police carried out hundreds of alcohol checks on Friday night. Out of 247 drivers, eight turned out to be inebriated.

Between 10pm and 2am, the police pulled over motorists in Rue Principale in Goeblange as well as in Steinfort. In total, the police checked 143 drivers, five of whom turned out to be intoxicated. The police issued three penalty notices and two fines.

Between 10.45pm and 1.30am, other police patrols set up alcohol checks on the N12 in Troisvierges and on the N7 in Weiswampach. A total of 104 motorists were pulled over and checked. Three turned out to be inebriated. The drivers were fined and two of them lost their driving licence on the spot.

On Friday afternoon, the police also carried out several traffic checks in eastern Luxembourg. 69 infractions were reported. 56 drivers were caught speeding, with two driving so fast that they had to hand over their driving licences on the spot.

Another motorist was fined for driving while under the influence of drugs.