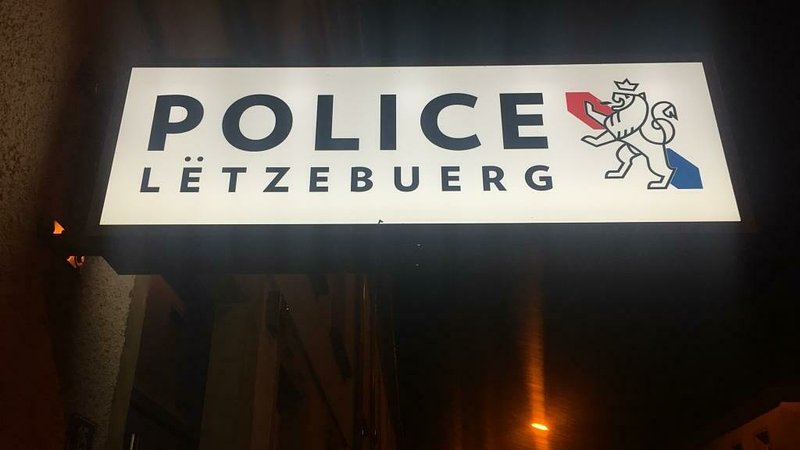 The Grand Ducal police has appealed for witnesses following an incident on Monday 1 August.

Two motorists engaged in an illegal street race near Ingeldorf between 4.40pm and 4.50pm on Monday 1 August. Both cars performed several dangerous manoeuvres on the B7 route from Ingeldorf, past the Fridhaff roundabout, travelling to Brandenbourg, Bastendorf and Bleesbruck.

According to the police report, the erratic and illegal driving manoeuvres posed a danger to other motorists on the roads.

The vehicles involved in the race were a red BMW 320 and a white Volkswagen Golf GTI.

Witnesses are encouraged to contact Diekirch police on (+352) 244 80 1000 or via email at police.diekirchvianden@police.etat.lu.