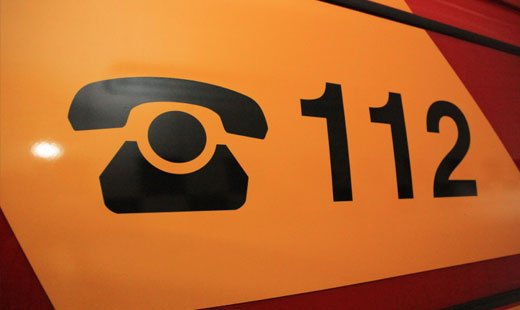 A number of incidents took place on Luxembourg's roads on Friday, according to the Grand Ducal Fire and Rescue Corps.

Two motorcyclists were injured in falls on Friday, according to the CGDIS report. One suffered injuries in a crash between Oetrange and Bous, while the other was hurt following a fall on the road between Neuhäusgen and Munsbach.

At around 8pm, a bus collided with a cyclist on Rue du Laboratoire in Luxembourg City, leaving one person injured.

Later on Friday, another person was injured in a crash on the A1 motorway between Flaxweiler and Potaschbierg shortly before midnight.