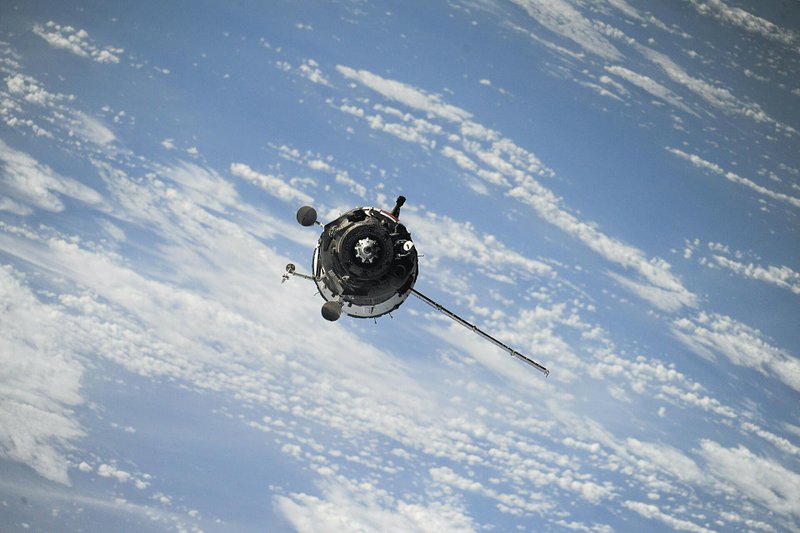 The Luxembourgish government spent the most per person of any EU government on research and development in 2021, according to figures from Eurostat.

The latest figures show that the government allocated €689 per person on R&D activities in 2021. This is far above the EU average of €244 per person.

On this per-capita measure, Luxembourg spent a staggering 36 times more on research and development than lowest-placed Romania, whose government allocated just €19 per person in 2021. 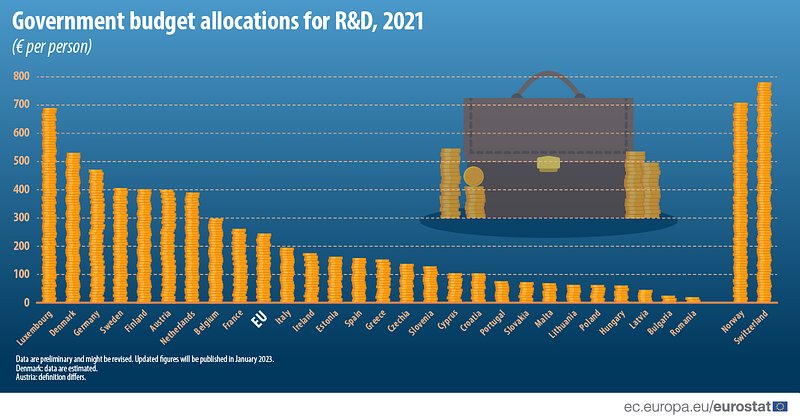 Overall, over the last decade government funding for R&D has increased by 6% compared to 2020, and 35% compared to a decade ago. The biggest risers in percentage terms are Latvia, Greece and Hungary. While Spain actually spent slightly less per person in 2021 than in 2011.

R&D spending covers areas such as scientific research and investment in developing technologies.

Examples of innovation in Luxembourg include the airless wheels being developed in Colmar-Berg, and the Grand Duchy's burgeoning "Space Silicon Valley", with a new Space Campus set to open in Kockelscheuer and Belval.