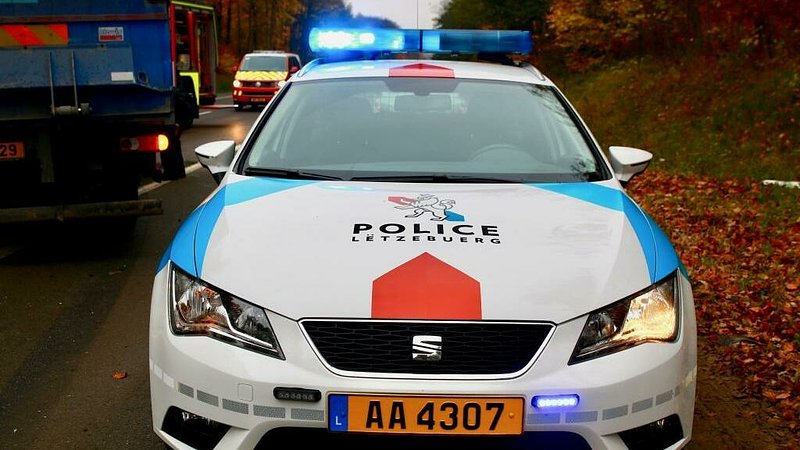 Police were alerted after a vehicle stolen on Wednesday evening was spotted in Schuttrange on Thursday.

A police search took place for the vehicle after a sighting was reported in Schuttrange, the day after it had been stolen in the capital. Officers followed the vehicle from Sandweiler to the Iergärtchen roundabout, via Rue de Trèves to Findel and Heienhaff.

The car's occupants attempted to flee on foot after they were prevented from driving any further by a barrier. However, police were able to catch up with them as they entered the forest. All three men were arrested by order of the public prosecutor, and were brought before magistrates on Friday.

The car in question was stolen in Luxembourg City overnight on 2/3 August. A police search revealed further stolen items within the vehicle itself.