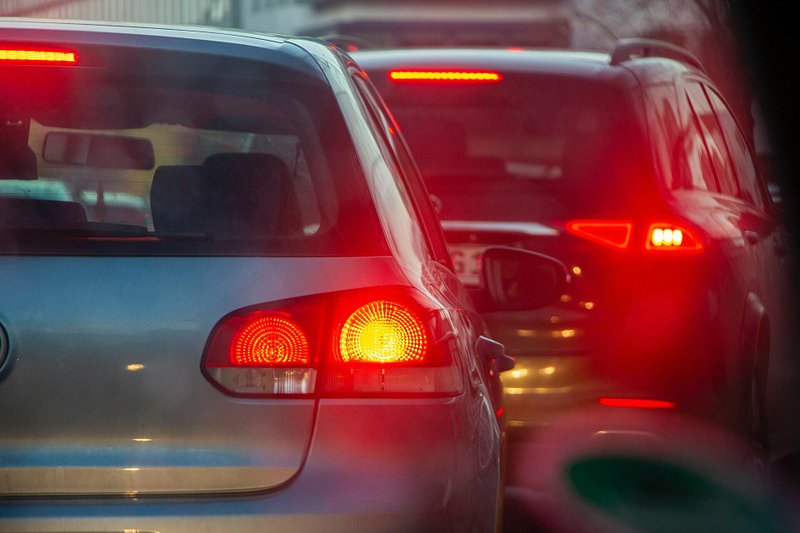 Figures from Eurostat show that passenger car usage in the Grand Duchy is above the European average.

In Luxembourg, by contrast, there were 682 passenger cars per 1000 inhabitants, meaning around two cars for every three people living in the Grand Duchy.

However, Luxembourg was some way off the highest car ownership in the bloc. That went to the mountainous Valle d'Aosta region in the Italian alps, where car usage is ubiquitous at 1,787 motor vehicles per 1,000 inhabitants.

Outside of the Valle d'Aosta, where rates were exceptionally high, car ownership was also found to be highest in two other regions of northern Italy: Trento and Bolzano. The Dutch region of Flevoland and the Finnish Åland Islands also reported unusually high ownership.

In contrast, the lowest rates were reported in two French overseas departments (Mayotte and French Guiana), and three Greek regions. 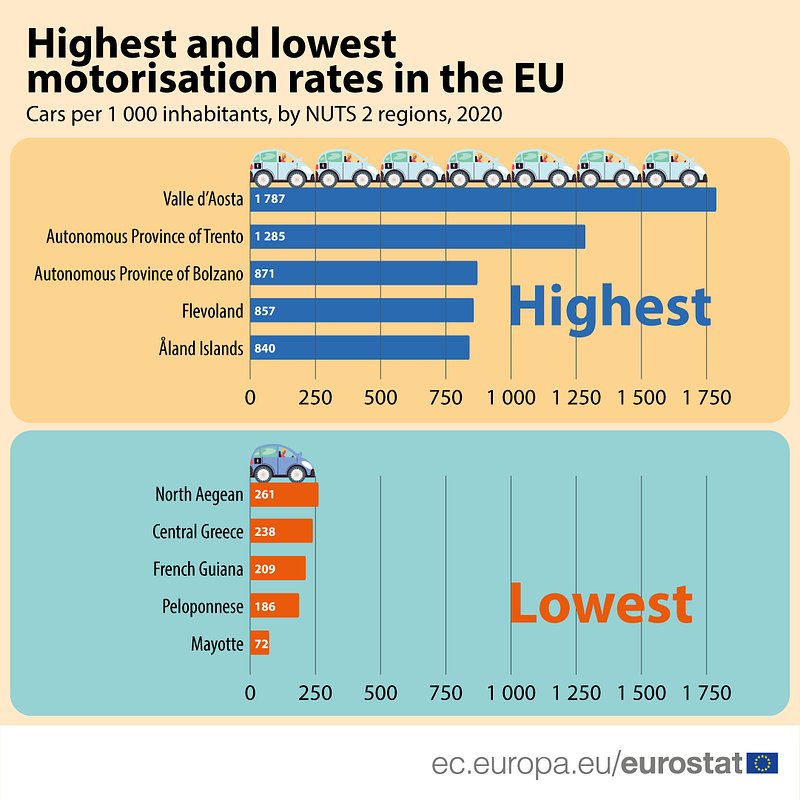 The Belgian region of Province de Luxembourg was just below the European average (508 per 1,000), however, while Liège Province had only 486 cars per 1,000 inhabitants.