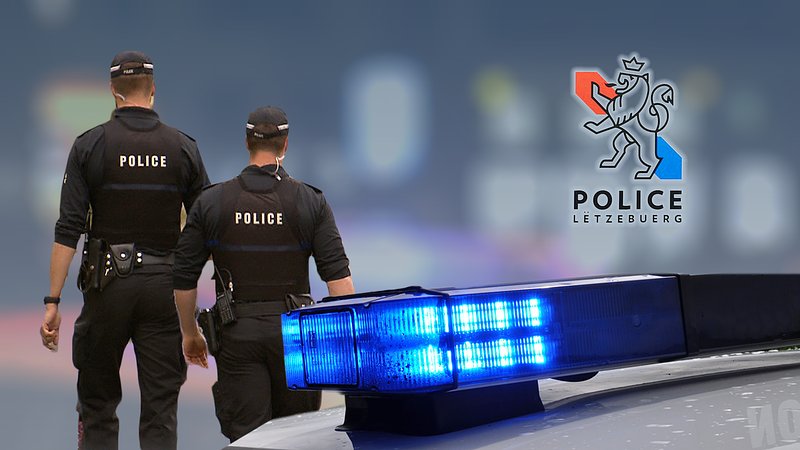 The police emergency number 113 registered 124,000 calls in 2021. The police also withdrew over 1,600 driving licences, the large majority of which for drink-driving.

Police officers carried out nearly 10,000 checks related to Covid-19 restrictions. These figures are all from the police's activity report, which confirms that the pandemic dominated their work in 2021.

Besides the Covid-19 checks, the pandemic also kept the police busy in relation to the protests against the government's coronavirus policies, which became increasingly violent towards the end.

The scale of the protests was unusual for Luxembourg's police at the time. Alain Engelhardt, the head of strategy and performance at the Luxembourg Police, explained that there was a "shift in attitude towards the police". While the police was used to be present at demonstrations, events up until that point had always been "relatively peaceful" in Luxembourg.

In October 2021, some 2,000 Polish demonstrators protested against the closure of a coal plant in Luxembourg City. The Luxembourg police worked alongside the Belgian police to ensure security in Kirchberg and Limpertsberg.

Since 2018, residents can contact the police via an "electronic police station". Last year, some 7,800 cases were filed online – an increase of 40%.