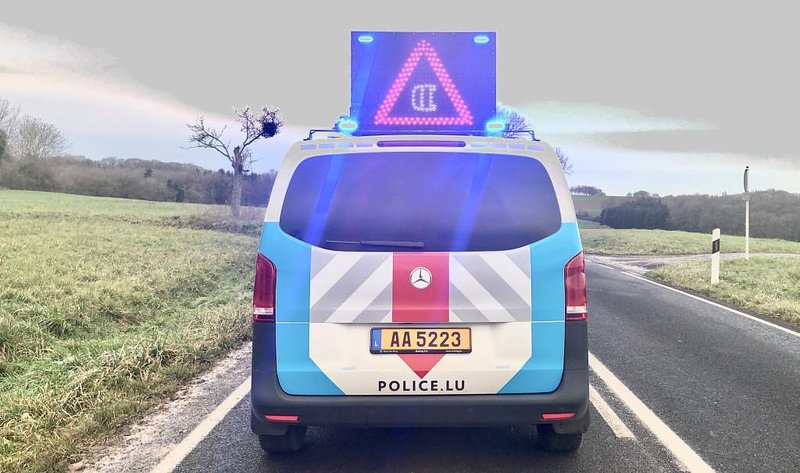 A motorcyclist was seriously injured after a collision with a van.

Several rescue teams were despatched to a serious accident in Bettembourg on Thursday morning.

Shortly after 11am, a 50cc motorbike and a van collided in the Wolser industrial zone.

The motorcyclist was treated by the first responder (Samu) from Luxembourg City, an ambulance from Esch-sur-Alzette, and the emergency services from Bettembourg and Dudelange.

According to the police, she was seriously injured and taken to hospital after the collision. The police drew up a report of the accident.