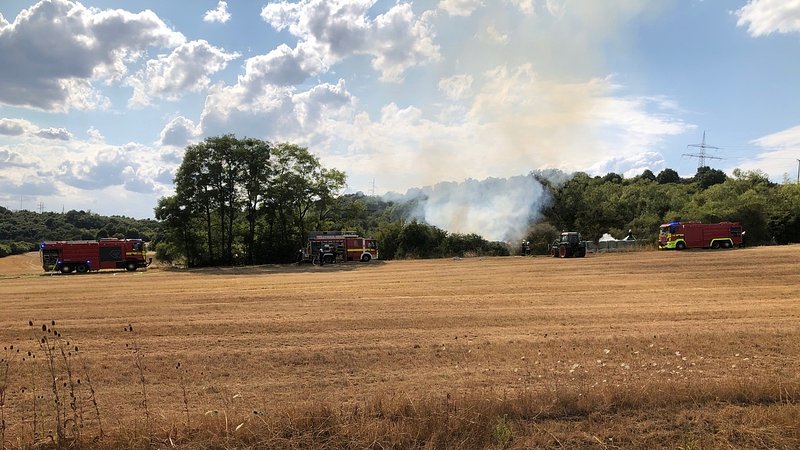 It's all kicking off on the A1 motorway this afternoon, with heavy traffic jams towards Trier due to a series of incidents.

Traffic began to build up shortly before 3pm after a car caught fire near the Sandweiler exit, forcing emergency services to close the right lane. The traffic lights in the Howald tunnel were switched to red to help manage traffic.

Further along the A1, a field caught fire alongside the motorway near Wasserbillig services, at around 3.30pm. Visibility along the road was said to be poor due to the vast amounts of smoke. Motorists are advised to avoid the area as both the slip roads and exits towards Wasserbillig have been closed. Traffic is being deviated via the Mertert exit instead.

At 4pm, the oil pipe on a lorry burst near the Munsbach slip road, while at the same time, a dead deer was reported near the Senningerberg exit.

To add to the chaos, two vehicles broke down at different points along the A1: one just after the Howald tunnel, and another near Senningerberg. Both were towed away within a short time.

Motorists sitting in traffic are reminded to leave a permanent space for emergency vehicles down the middle of the road.