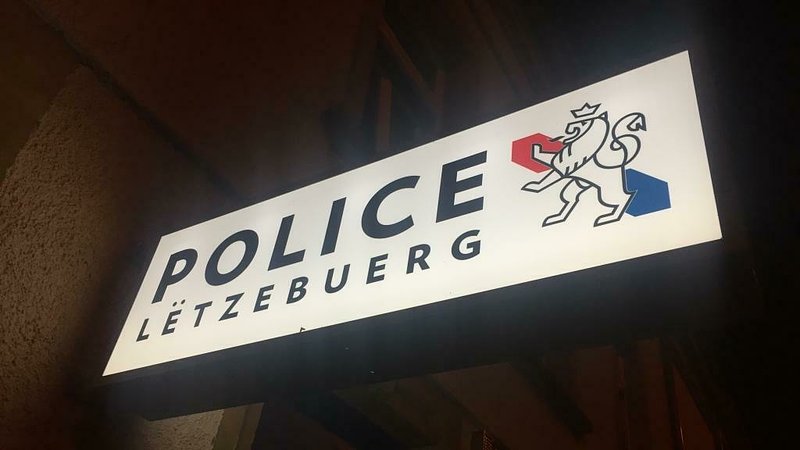 The Grand Ducal police were alerted to a break-in in the capital at 4.20am on Thursday.

After a brief search operation in the vicinity of the targeted building, a newsagents on on Rue Emile Reuter, officers located the suspect in the nearby area and took him into custody. A search of the suspect revealed a clear link to the break-in, and stolen items were found in the area around the store.

The man was arrested following the public prosecutor's orders and was brought before magistrates later on Thursday. The stolen items were returned to the owner.

A man was attacked in a supermarket car park on Rue des Remparts, shortly after 10am on Thursday morning. The perpetrator approached him, speaking an as yet-unidentified language, before grabbing the victim's necklace from around his neck as part of a physical attack. The victim alerted police after the attacker had fled.

The suspect had not run far, however, as supermarket staff noticed him using foul language and acting strangely around the checkout area. He was asked to leave the shop. A complaint has been filed with the police and an investigation launched.