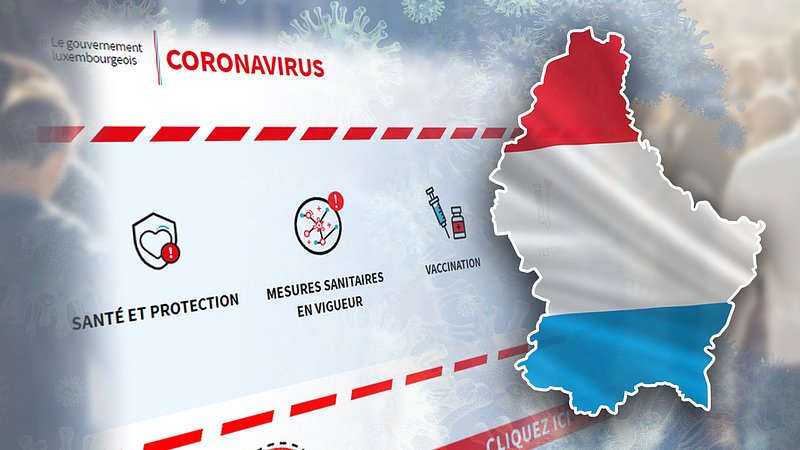 According to the latest report by the Ministry of Health, only every fourth PCR test was positive last week, as the R rate dropped to 0.62%.

In the week of 25-31 July, five people died of causes linked to coronavirus, with an average age of 81.

17 people were hospitalised with Covid over the last week, compared to 21 the week before. Three people are currently in intensive care. The average age among patients was 64.

Vaccination is still ongoing in the Grand Duchy, as 45 people received their first dose in the last week. In total, 8,383 vaccine doses were administered in the last week of July, meaning 78.9% of the eligible population has now been fully vaccinated.

The vaccine bus ("Impfbus") is still making the rounds across the country, offering appointments via its mobile teams. More information can be found at www.impfen.lu. The Victor Hugo Hall vaccine centre in Limpertsberg is set to temporarily close from 13 August. Anyone seeking vaccine appointments after this date should consult the website for other sites such as GP surgeries, pharmacies, or the mobile units.