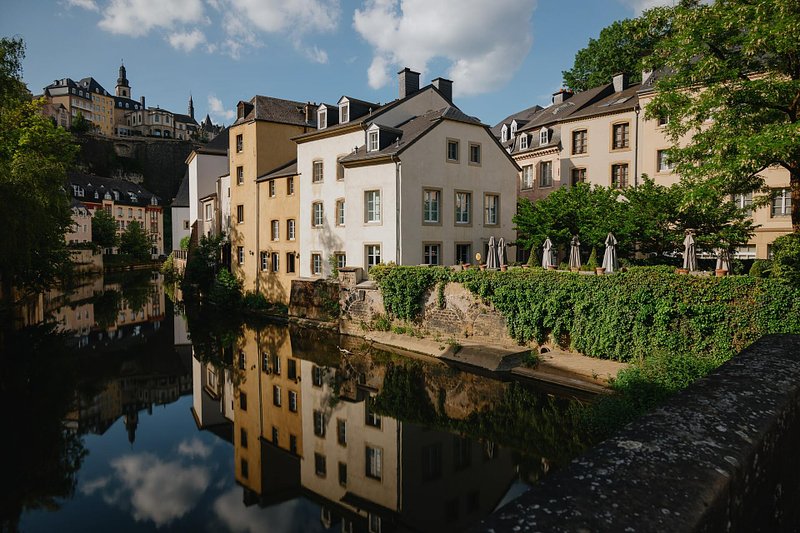 The Director General of Luxembourg for Tourism was a guest on RTL Radio on Tuesday morning.

In the first five months of 2022, Luxembourg for Tourism registered 70% more day tourists than in 2021 and 60% more overnight stays. However, this is still a 20% decrease compared to 2019, before the start of the pandemic. On the other hand, Reddeker acknowledged that 2019 was "a very good year".

But people are also noticing the effects of inflation.

"Unfortunately, we are noticing this," Reddeker explained. One third of businesses and camping sites told Luxembourg for Tourism that people are spending less during their stay. "People want to travel less during times of crisis, which is not good for us," Reddeker stated.

Regarding the upcoming autumn and winter seasons, Reddeker stated that after two years of pandemic, businesses should know by now how to adapt to the potential (re)introduction of restrictions. In particular, he pointed out that experience shows that people prefer to book and cancel trips at short notice.

Domestic tourism has received a boost during the Covid-19 pandemic. Government campaigns such as the Vëlosummer ("bicycle summer") definitely had an effect, according to the Director General of Luxembourg for Tourism, especially regarding Luxembourg residents. The Grand Duchy's residents accounted for 20% of all customers in 2020, a figure which doubled compared to 2019 when it was just 10%. However, in 2021, the figures were back to pre-pandemic levels, i.e., 10%. "We're not a beach destination, and we will never be one," Reddeker acknowledged. People mainly come to Luxembourg to appreciate nature and because they enjoy going on hikes. Luxembourg City remains a popular destination and the country's museums attract numerous visitors as well.

Finally, Reddeker stated that business tourism continues to be a major issue. There are "trends" that businesses try and spend less on travelling but the sector is nevertheless trying to get more events to Luxembourg in the future, the Director General of Luxembourg for Tourism concluded.