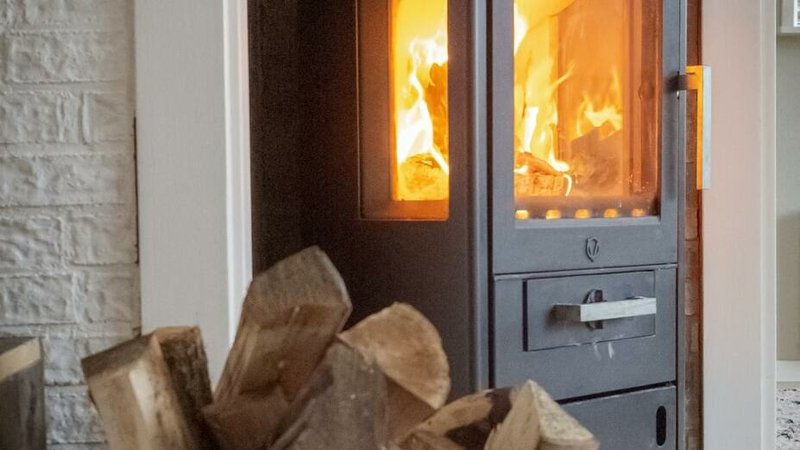 Heating with gas or oil is becoming increasingly expensive. This is why many residents are opting for alternatives as they prepare for winter: the demand for wood-burning stoves and pellets is growing rapidly.

Many consider the good old-fashioned wood stove a way of reducing the need for electric, gas or oil heating when winter approaches, or even outright replacing it. Depending on where your fireplace is located, the heat can spread throughout the house.

According to Martin Antony, the owner of a chimney construction company, people are trying to avoid heating with gas or oil. Compared to the last few years, the demand for wood-burning stoves has doubled. People are looking for alternatives to oil and gas, both in new buildings and in the context of renovations in older houses.

Heating with wood is definitely cheaper. If you heat your house all winter with a wood-burning stove, the costs currently remain below €1,000. Wood is also a regional resource, and plenty is still available in the region, according to Antony, who adds that "there are also fewer problems with deliveries when you consume locally".

Firmin Ndounand and his family are renovating their house, which they mainly heat with oil. As part of their renovations, they have opted for a wood-burning stove. "Wood is simply more natural. We are trying to get away from heating oil as much as possible," says Ndounand.

There is only one pellet producer in Luxembourg and since 2014 the demand and production have almost doubled.

In recent years, the quantity produced was sufficient to cover the domestic demand and even sell some abroad. But now the demand in Luxembourg is so high that there is only a small amount left for export.

The Luxembourg pellet producer estimates that from next year they will sell all their products in the Grand Duchy and will no longer be able to export. In addition, the factory operates seven days a week, 365 days a year.

The high demand is also reflected in rising prices. In just one year, the price of a tonne of pellets has doubled from around €200 to €400.