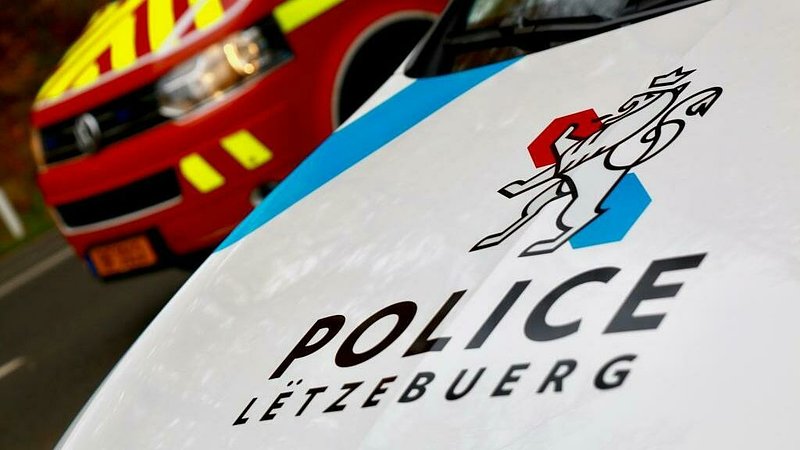 The fatal accident occurred during railway construction work near the Route de Luxembourg in Roodt-sur-Syre at 11am on Monday.

According to preliminary findings, the lorry driver wanted to check his load when he was hit and severely injured by a digger. The 42-year-old cross-border worker from France succumbed to his wounds at the scene.

A forensics team has been deployed to the location of the accident and the prosecutor's office has requested an autopsy. The Labour and Mines Inspectorate (ITM) has also been informed of the accident.