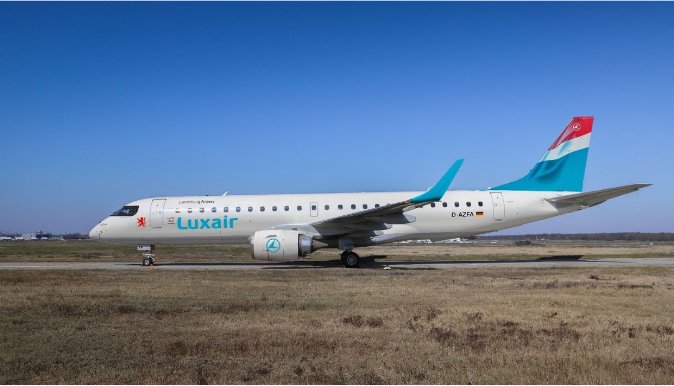 Despite difficulties with staffing and strikes across the aviation sector, Luxair plans to keep its planes running smoothly during the busy holiday season.

The airline told L'essentiel that it does not plan to cancel any flights "for the moment". However, it notes that like other airlines in Europe, it is impacted by staff shortages and high absentee rates. Luxair told the paper that its absentee rate had nearly doubled compared to 2019, and not only because of Covid-19.

Airlines and airports have been struggling recently with the impact of staff disruption. Last week, German airline Lufthansa announced over 3,000 flight cancellations. Popular budget airline Easyjet has also announced cancellations, while other airlines are struggling to maintain capacity.

Images of luggage piling up at London Heathrow have been compounded by the news that baggage handlers there plan to strike. At Amsterdam Schiphol, meanwhile, travellers have had to endure up to five hours queuing.

Findel airport hopes to avoid such difficulties, and claims it is less affected by staff shortages than other airports. Nonetheless, the airport is witnessing very high numbers of customers at peak times compared to 2019.

For its part, Luxair hopes to avoid staff shortages through an on-call system to ensure staff are always available for flights. It has also recruited additional cabin crew and pilots.

Despite the preparations, though, it cautions that in exceptional cases cancellations are still possible.