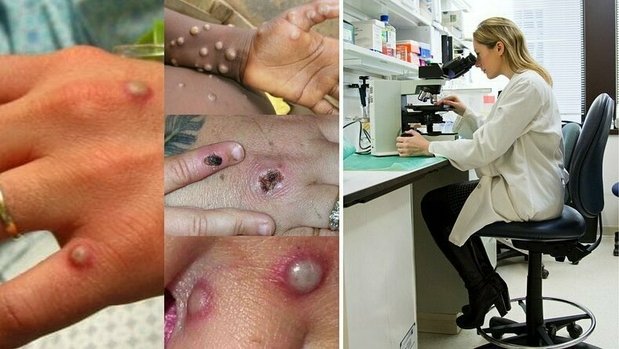 After reporting one case on 16 June and two on 24 June, the Ministry of Health reported two more cases on social media on Thursday.

On Thursday morning, the Health Directorate spoke on their social media on Facebook and Twitter about two new cases of the monkeypox virus in Luxembourg. After no one at the Ministry responded to the enquiries of RTL, the decision was made to publish the news.

In the course of the morning information was received that the two cases that appeared on social media as "newly confirmed cases in Luxembourg", had already been reported less than a week ago, on 24 June. This means that the number of monkey cases in Luxembourg did not increase to 5, but remained at 3.

However, the health service confirms that the virus continues to circulate in Europe and that anyone could become infected with it. The virus would be transmitted through close and intimate contact.