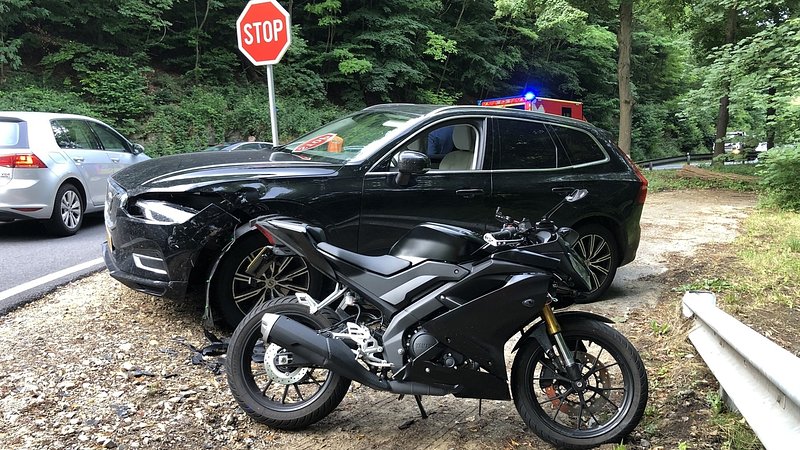 Around 8am on Thursday, an accident involving multiple vehicles occurred between the N11 and the CR119, leaving one person injured.

According to preliminary information, a motorist entering the N11 from the CR119 overlooked a motorcyclist, who did not manage to break in time and collided with the car.

An oncoming car was forced to hit the brakes as a result of the accident, after which a second vehicle crashed into the car.

The motorcyclist was injured and hospitalised. The road section was closed off for traffic after the accident, which provoked tailback in both directions.