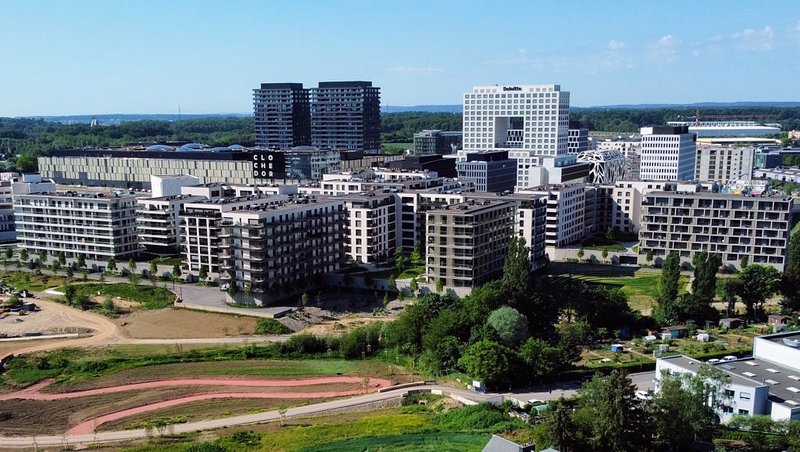 With the help on an interactive map, people can compare each of the Grand Duchy's municipalities in terms of their rates for existing and newly constructed properties.

As housing prices in the Grand Duchy continue to rise, our colleagues from RTL 5minutes have provided us with an interactive map to determine which municipalities have the most affordable prices.

This article about rising housing prices might be of interest as well.