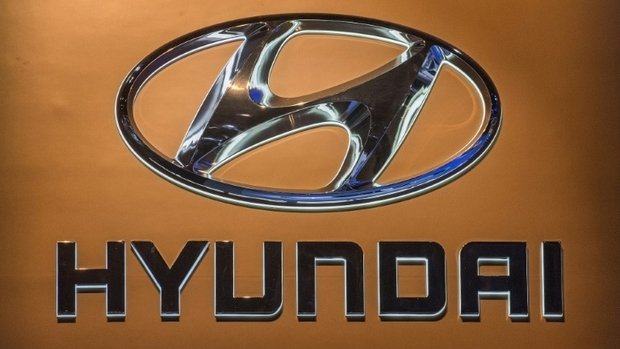 This is the first time that Hyundai has come under scrutiny in the context of Dieselgate.

At the centre of the investigation are about 210,000 cars that are suspected of having been sold with a manipulated diesel engine. On Tuesday, some 180 investigators searched buildings owned by the Korean car manufacturer Hyundai and its subsidiary Kia in Germany and Luxembourg. A total of eight buildings were searched, according to the public prosecutor's office in Frankfurt. The operation was coordinated by Eurojust.

AFP reports that the software used to manipulate the cars was provided by the German manufacturer Bosch, but also by the car supplier Delphi, which is based in Käerjeng. Delphi is currently part of the US group BorgWarner.

A spokesperson from Hyundai's European headquarters in the German city of Offenbach stated that the company "fully supports the investigation".