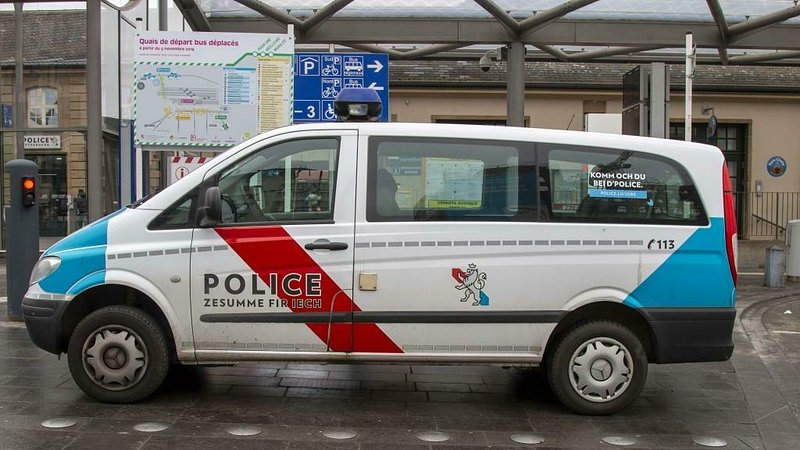 At around 3am on Wednesday morning, the man was walking from the central railway station to Gasperich when he was mugged by two men who stole his mobile phone.

While the man was able to catch up to the culprits after they ran away, the robbers became violent and threatened the victim with a small knife.

When a car approached the scene, the men fled towards the central railway station where police officers were unable to locate them. The victim filed a complaint and an investigation was launched.