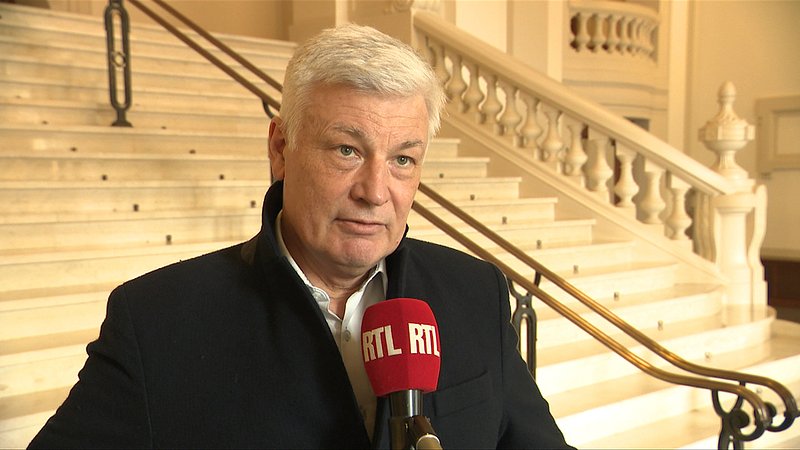 Speaking to our colleagues from RTL.lu, Party President Claude Wiseler explained that the Christian Social People's Party (CSV) did not resign but just "temporarily" did not pay its membership fees.

On Tuesday, the Green Party (Déi Gréng) criticised the CSV and the Alternative Democratic Reform Party (adr) for reportedly resigning from the National Action Committee against Nuclear Power, stating that by leaving the opposition parties would jeopardise "the important national consensus against nuclear power". MP Claude Wiseler now argues that the CSV has not changed its general stance on nuclear power but recognises the extraordinary situation brought on by the war in Ukraine.

In his interview with our colleagues from RTL.lu, the Party President of the CSV stressed that the party is "still against nuclear power" and in favour of transitioning to alternative energy sources "as soon as possible". On the other hand, the CSV has come to the conclusion that the current situation does not allow for this change to take place just yet and that there is a need for "transition period". Wiseler warns that the war in Ukraine has put Luxembourg at risk of experiencing an energy shortage this winter. In this context, the CSV thinks that it "makes sense" to look for "all types of alternatives," and reconsider the planned shutdowns of existing power plants "to help us through these difficult times".

Wiseler made it clear that he is willing to discuss the situation with the Action Committee but stressed that "this is not the time for lectures". The MP also pointed out that the CSV was among the parties in the European Parliament that spoke out against the inclusion of nuclear and gas power in the EU's taxonomy.

The Luxembourg Communist Party (KPL) and the 'Landesverband' trade union also had their memberships temporarily suspended, as the Action Committee has yet to receive official responses from them. As a result, the Committee currently has about 25 members left.