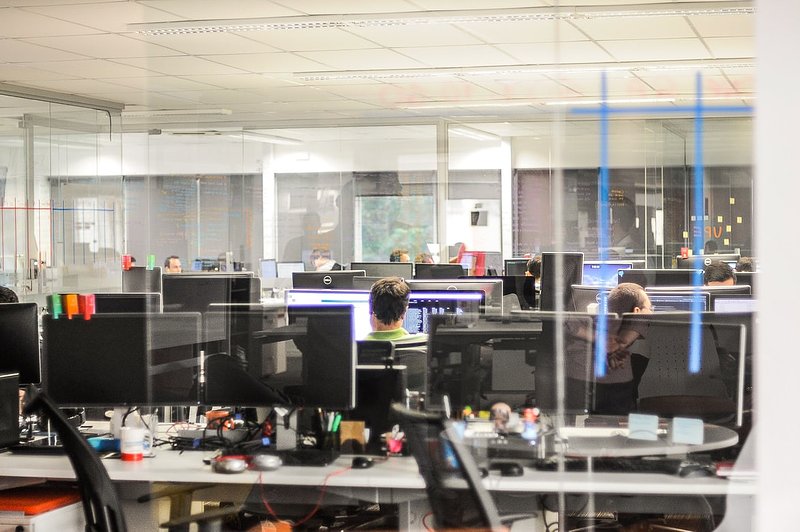 The petition has reached the requisite number of signatories; the 7-hour day will now be debated in the Chamber of Deputies.

Petition no. 2345 has collected over 5,300 signatures, meaning the issue will have to be debated by MPs: reducing the work day from 8 to 7 hours, for a 35-hour week.

The petition states that this change would increase productivity while improving employees' wellbeing.

Luxembourg is currently one of the countries with the longest working hours, with 41.1 hours a week, one hour above the EU average.

Individual employers have already introduced four-day work weeks or flexible work times. But many still worry about the effects of reducing working hours.

Politicians have not debated the issue so far. This will now change thanks to the petition.