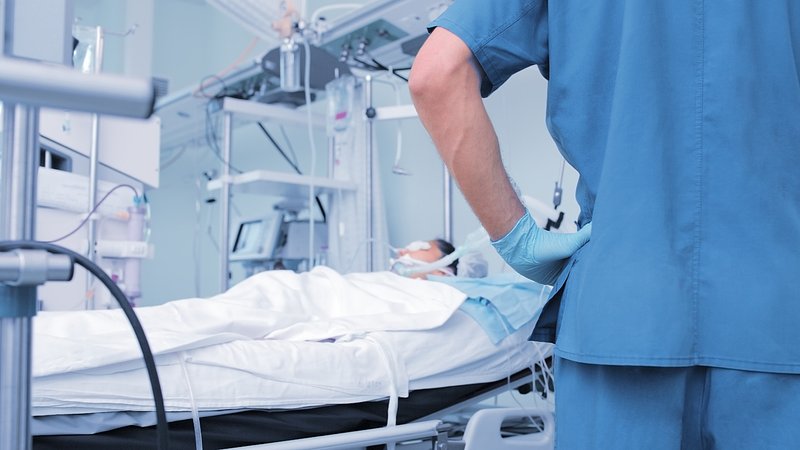 Luxembourg has had a law allowing euthanasia in certain cases since 2009.

Many people are not aware that euthanasia is possible in Luxembourg, including many health professionals. The organisation "Mäi Wëllen, Mäi Wee" (My Will, My Way) wants to raise awareness and inform people on the subject.

Jean-Jacques Schonckert, president of the association, says doctors need to learn about the processes and options:

"Sadly we regularly have people telling us they asked around and doctors told them this is not possible in Luxembourg, that you have to go to Switzerland or resort to palliative care. And this is something we want to work on."

The organisation has put together a package with the necessary information that will be distributed to doctors and psychiatrists. The process itself can only be administered by a doctor:

"The point is a dignified death. In Luxembourg, it is possible to live in dignity, but we should also be able to die in dignity in the future. We live in a humanist society which centres the human being, and this should also be the case in medicine, rather than machines and doctors running the show."

The other aspect of this is that it is not a topic that is discussed much in our society.

"Anything related to death is still a taboo. Add to that that an accident can happen at any time, that people are afraid. Everyone thinks they are immortal. On the other hand, everyone has seen these things happen in their surroundings."

To this end, they have made an animated short to increase awareness of euthanasia. The idea is to break the taboo without shocking viewers. It will be published on social networks and from 7 July, also shown in cinemas before films 16 and up.

"Mäi Wëllen, Mäi Wee" stresses that Luxembourg does not have a general right to euthanasia. The right to request it is limited to patients who fulfil a number of conditions. But if you wish to receive euthanasia once the time comes, it is important to complete a living will ("disposition de fin de vie") ahead of time. This will help in a situation where you can no longer express your wishes. This document must be deposited at the Ministry for Health.