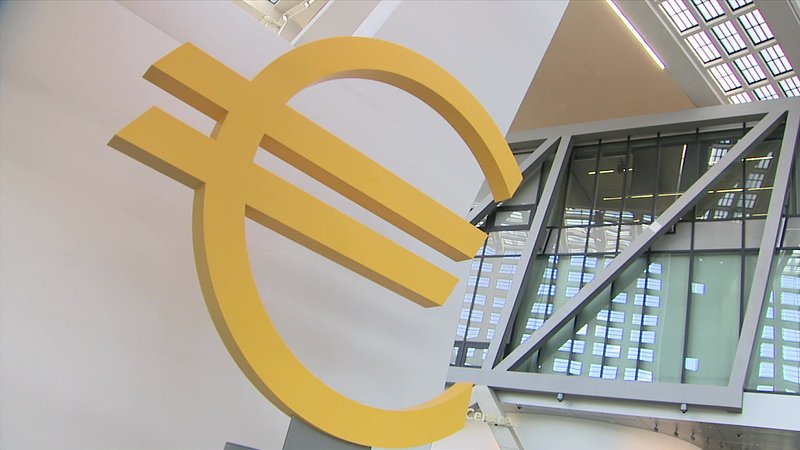 The European Central Bank (ECB) intends to increase interest rates from 0 to 0.25% in July.

Following the first increase in eleven years, there will be another increase in September, possibly of further 0.50%, according to Gaston Reinesch, the Governor of the Luxembourgish Central Bank. Speaking to our colleagues from RTL.lu, the Governor stated that there could be further gradual increases after September, seeing as inflation is not just high, but "excessively high".

The current situation is "very complicated," Reinesch explained, adding that "we are walking on a very thin line". On the one hand, the ECB is responsible for guaranteeing price stability – with the objective of reaching an inflation rate of 2% in a few years – and now has to deal with a significantly higher inflation rate. On the other hand, there is a risk of triggering a recession, particularly if the ECB ends up "doing too much too fast". But seeing as both the economic situation and employment are currently favourable, the ECB decided to increase interest rates, Reinesch explained. But even if interest rates are "gradually increasing," is there not still a risk for people who have taken out loans or national economies such as Italy's? "We have to keep an eye on the situation and see how it evolves," Reinesch stated.
A few months ago, the ECB still expected the unusually high inflation to be a temporary phenomenon. But after a rapid increase in demand following the Omicron wave in late-2021, Russia invaded Ukraine. Nevertheless, Reinesch still defends the more liberal monetary policy in place up until now, pointing out that inflation was down for years while growth remained weak. The Governor of the Luxembourgish Central Bank also stressed that the ECB was "generous" with banks to support the economy. Reinesch explained that while banks were given -0.5% interest, i.e., they had to pay to deposit money with the central banks, they were also able to loan money for -1%. The measure was thus "a subsidy".

Regarding the measures decided during the tripartite negotiations, Reinesch stated that "in principle" he welcomes the proposal to modulate the index in times of high inflation. The compensation measures "also make sense". However, the Governor of the Luxembourgish Central Bank argues that he feels there is one topic that is rarely being debated in Luxembourg. Since inflation is "largely imported," imports are becoming more expensive than exports. "This means that the pie becomes smaller and this naturally leads to an issue of redistribution," according to Gaston Reinesch.