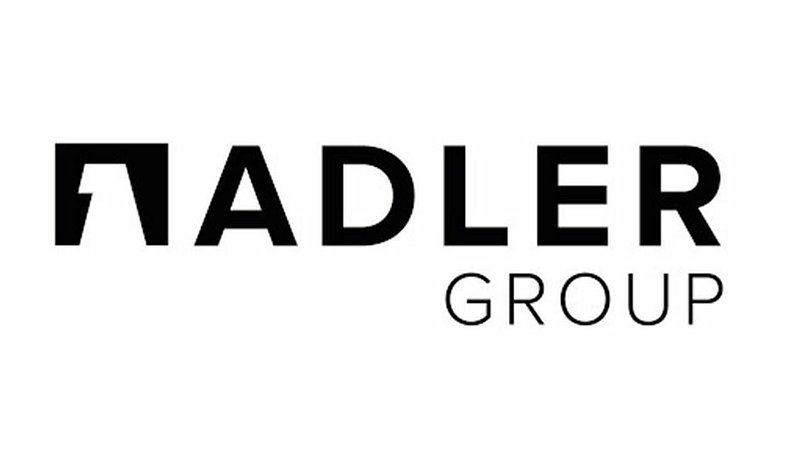 The real estate group Adler, which has its headquarters in Senningerberg, has come under scrutiny over the past months following allegations of falsified balance sheets and fraud.

The German TV stations NDR and RBB announced that they have acquired a list from Spring 2021 which lists some one thousand bills that the Alder subsidiary Consus has allegedly been unable to pay.

This would further exacerbate the crisis surrounding Adler Group S.A., according to NDR and RBB. Over the past months, accusations of falsified balance sheets and fraud have repeatedly made the news in Germany.

Adler Group will hold its Annual Meeting on Wednesday, during which the group's accounts will have to be approved by its shareholders.

Adler Group is listed on the stock exchange. According to the group itself, it has a portfolio worth over €11 billion that includes plots of land as well as flats.

The group, which has been based in Luxembourg since 2006, employs around 1,600 people.