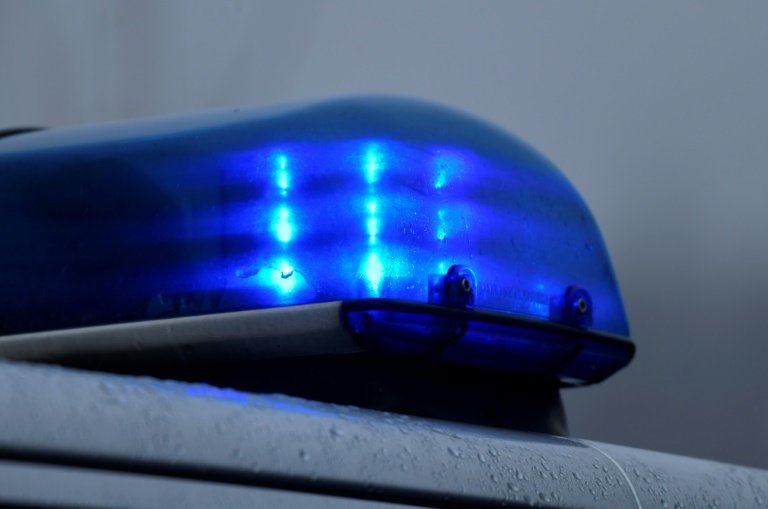 Officers were able to detain one of them right away. The report indicates that the man already behaved suspiciously when police approached him, with officers noticing that he had tried to swallow illegal substances.

Shortly after, authorities were also able to detain the second man, who tried hiding in a super market. He was also observed to swallow drug packages.

By order of the prosecutor's office, both men were subjected to a clinical search, which showed a total of 18 drug packages, cash money, and two mobile phones. On Saturday morning, both men were thus presented to an examining magistrate, who issued an arrest warrant.

Both men were subsequently transferred to Schrassig prison.