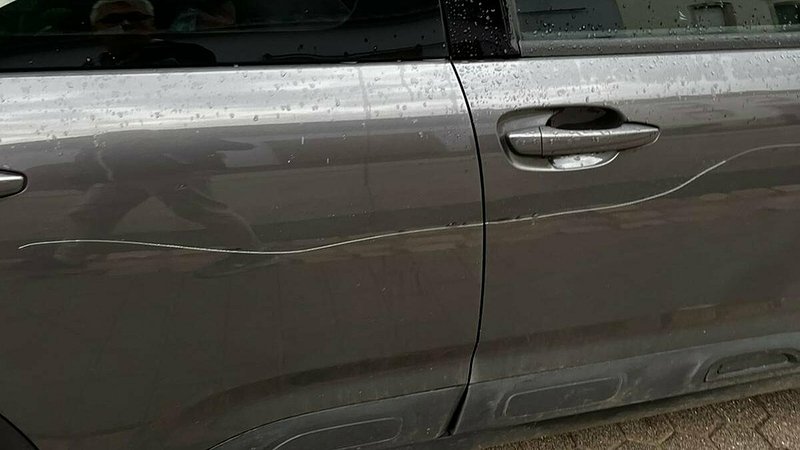 The police announced that six cars stationed at a car park on Route d'Echternach in Berdorf were wilfully damaged overnight and that the presumed suspect has already been arrested.

Although nobody was at the scene of the crime when officers arrived, they were able to locate and arrest the presumed suspect in Berdorf soon after.

The owners of the damaged cars were given an opportunity to press charges.