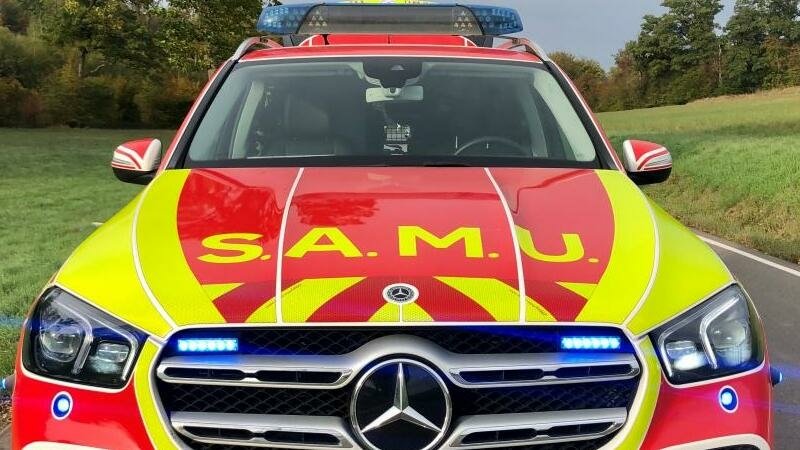 At 6.20am, a motorist crashed into a roadside tree between Boxhorn and Clervaux. One person was injured and emergency services from Clervaux were called to the scene to provide assistance.

Shortly before 9am, an accident occurred on Route de Mondorf in Bettembourg. One person suffered injuries. Emergency services from Esch-sur-Alzette, Bettembourg, and Dudelange were deployed to the scene of the accident.