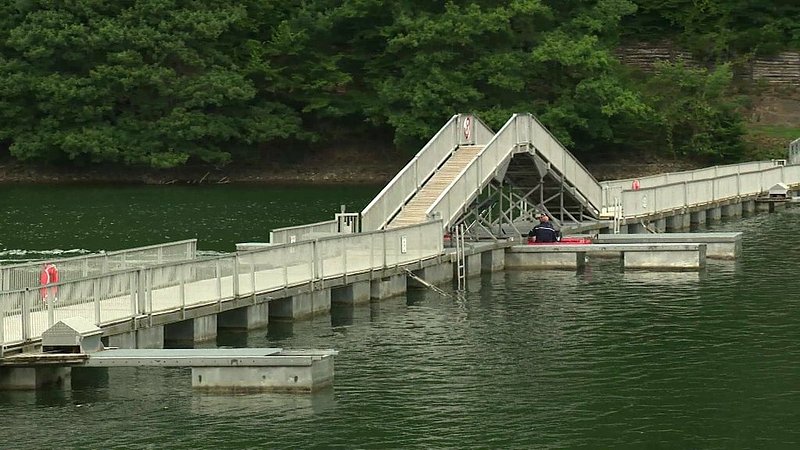 After the bridge was temporarily shut due to acts of vandalism, the Bridges and Roads Authority announced that repairs have been completed and that the bridge is accessible again as of Monday afternoon.

Authorities expected the bridge to reopen on Thursday, but repairs were completed quicker than initially believed. As of Monday afternoon, the bridge is once again accessible.

Over the weekend, the structure had been damaged by the numerous visitors of the Barrier Lake, which has lead to a special commission being tasked with introducing new protective measures in the area.