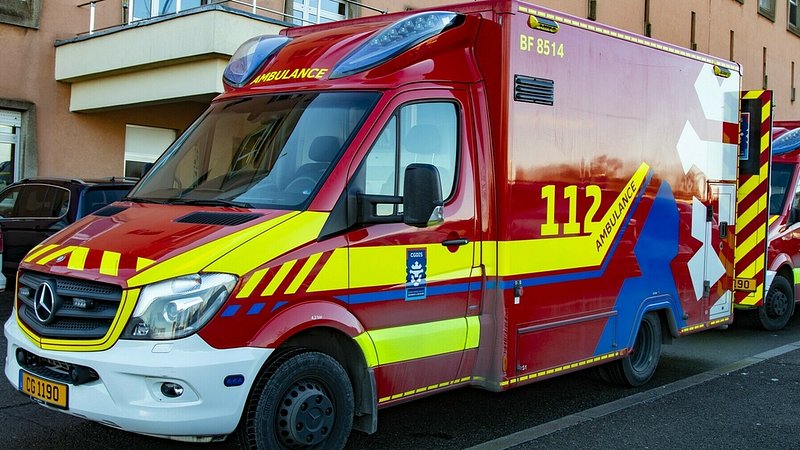 Two ambulances were employed on Thursday morning at 5.55 am on the A1 motorway in direction of Trier. A car had slipped of the road between Munsbach and Flaxweiler.

Shortly before noon, a collision between a motorcyclist and a deer occurred in Hersdorf. One person was injured.

At around 1.40 pm, a car flipped on the A1 motorway in direction of Trier between the Gasperich Junction and the Howald Tunnel. According to the reports of the emergency services, four people were injured.