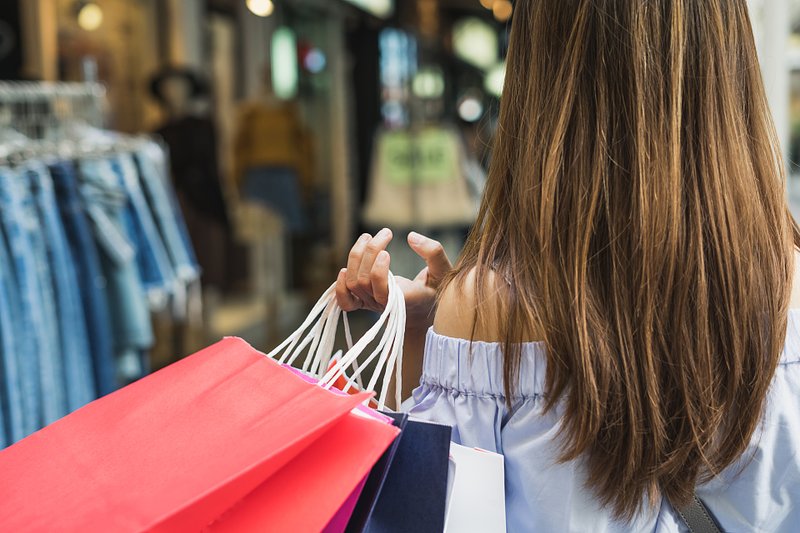 In an uncertain context of inflation and a slow recovery from the pandemic, the summer sales launch on Friday.

The sales will start on June 24 and end on July 23 - a whole 29 days of good deals for those hunting for great bargains.

Malvina Gelezuinas, manager of several shoe shops in and around the capital, explains her deals start at 50%, or even 70%. She also reveals that second and third markdowns are planned. 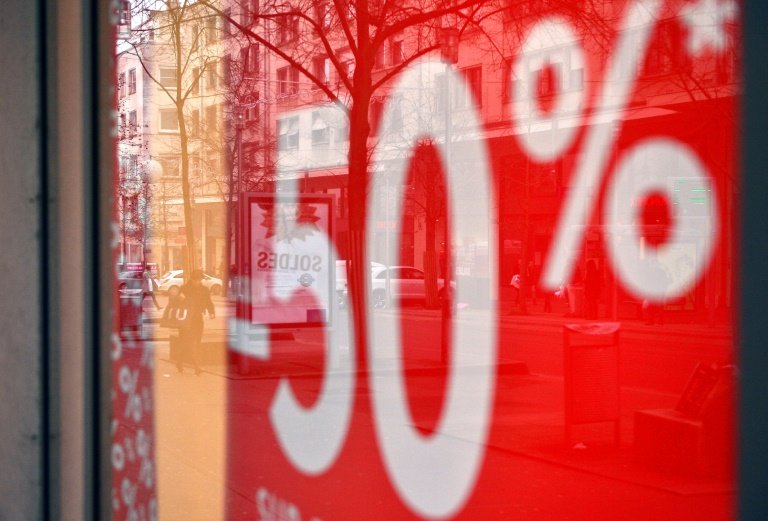 However, you will have to be among the first to find the 'rare pearl', meaning the pair of shoes with the right size or the dress of a certain size, encourages Mireille Rahmé-Bley, president of the Commercial Union of the City of Luxembourg (UCVL).

To many, the sales come at an uncomfortable time. Rahmé-Bley readily admits that the context of Covid, the war in Ukraine and the inflation make it difficult to estimate the customers' mood this year.

Luxembourg's retailers are in low spirits after a lacklustre month of June. The fashion sector seems to have sold well at the beginning of the month, as the weather was nice and warm, reports Gelezuinas, but it was rather short-lived.

As the month progressed, the number of customers decreased significantly, though this isn't unique to 2022 and is a recurring phenomenon. Every year, ten days before the sales and promotions, customers wait. However, Gelezuinas notes that when customers have been grouping their purchases much more lately, which raises concern.

Nevertheless, shopkeepers remain optimistic, especially as these sales will be the first without mandatory masks for two years and the shops will be able to open on Sundays.

The removal of the mandate however does not signify that Covid has gone. The president of the UCVL stresses that Covid is still very much a reality and is even gaining ground.

For Yohann Petiot, general manager of the Trade Alliance (clothing, footwear and town centre retailers) in France, it is just as complicated to anticipate the number of shoppers in the coming days.

This is due in particular to the context of inflation, which has not been seen for 30 years. Petiot sees inflation as a risky time for the fashion and clothing industry, as customers have to make trade-offs on their consumption, often cutting down in this sector.

Retailers are also hoping to replenish their cash flow, as in-store sales are still down by -7% cumulatively, since the beginning of 2022 compared to 2019, according to the Trade Alliance, despite a fragile upturn in May. After this small rebound in sales in May, the beginning of June was again in decline, notes the Alliance.