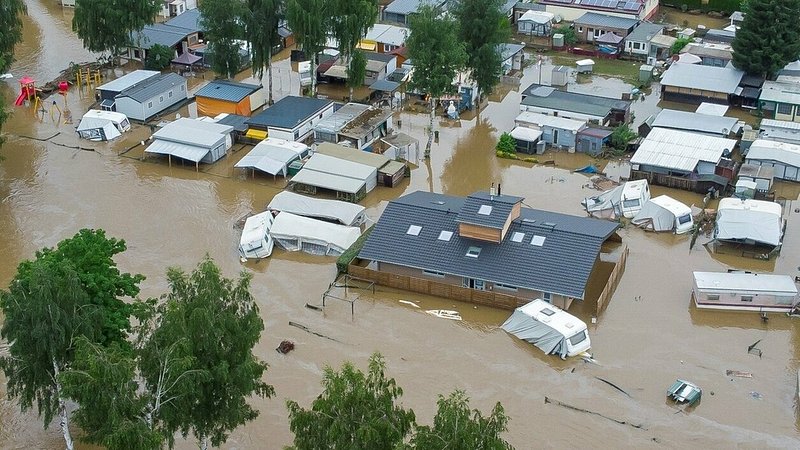 The government has released an overview of aids distributed to the victims of the floods in July 2021.

As of June 2022, the state has received 664 applications from private individuals. The Ministry of Family Affairs has processed 598 applications and paid out aids of around €7.1 million.

Luxembourg's municipalities have reported around €21 million worth of damage. However, the bulk of municipal applications are still incomplete, which is why only €1.3 million has been distributed thus far.

As for companies, calculations are still ongoing and have thus yet to be paid out in full. For this reason, the Ministry of Small and Medium-Sized Enterprises is unable to provide specific figures for the time being.