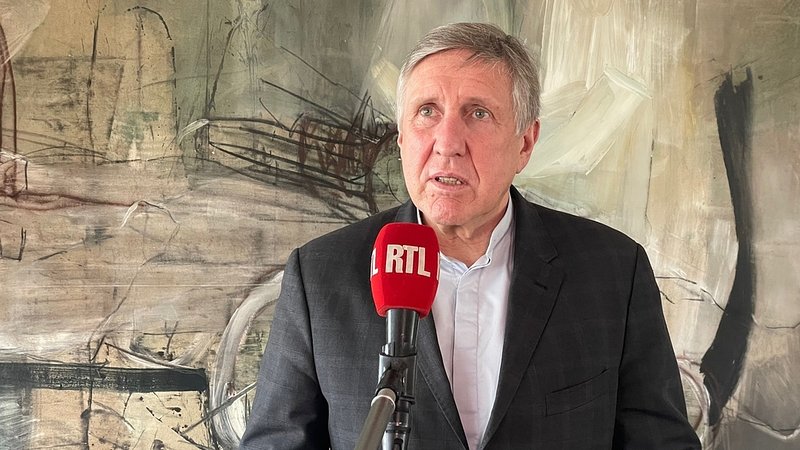 Minister for Public Works François Bausch made this statement in his reply to a parliamentary question by MP Sven Clement from the Pirate Party.

Clement based his question on an investigation by the Luxembourg Competition Council which suggested that a large part of tenders was won by a small number of companies. This would increase prices for taxpayers, according to the investigation.

The Minister disagrees, asserting that Luxembourg is not in danger of becoming an "oligopoly". An oligopoly is defined by the Cambridge Online Dictionary as " a situation in which a small number of organisations or companies has control of an area of business, so that others have no share".

Bausch cites an example in which a call for tender was answered by "about thirty architectural firms, as well as a dozen engineering firms, both in civil engineering and technology". The Minister claims that this demonstrates that there is indeed market competition.

While Bausch acknowledges that the number of offices has decreased over the years, he pointed out that their size has increased. Thanks to these changes, the larger firms of today "have the necessary skills for large-scale projects," according to the Minister.