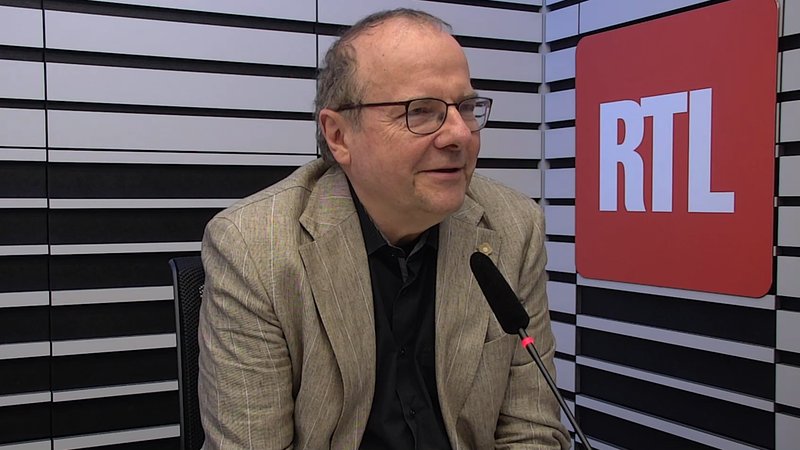 Marc Barthelemy, Commissioner for the Luxembourgish language, was a guest on RTL Radio on Wednesday, the day before National Day.

Language is a big part of any nation's identity. In the case of Luxembourg, both Luxembourgish and multilingualism define the country, Barthelemy stressed.

The status of Luxembourgish has changed significantly, according to Barthelemy. For example, Luxembourgish is spoken in the Chamber of Deputies or on National Day, something which was not the case at official events 40 years ago.

There is also a "very high" demand for learning Luxembourgish as a foreign language. The Commissioner for the Luxembourgish language acknowledges that it is "extremely difficult to keep up with the demand," despite the fact that considerable efforts are made. Later this year, a free online learning platform will be launched that will allow anyone around the world to learn Luxembourgish.