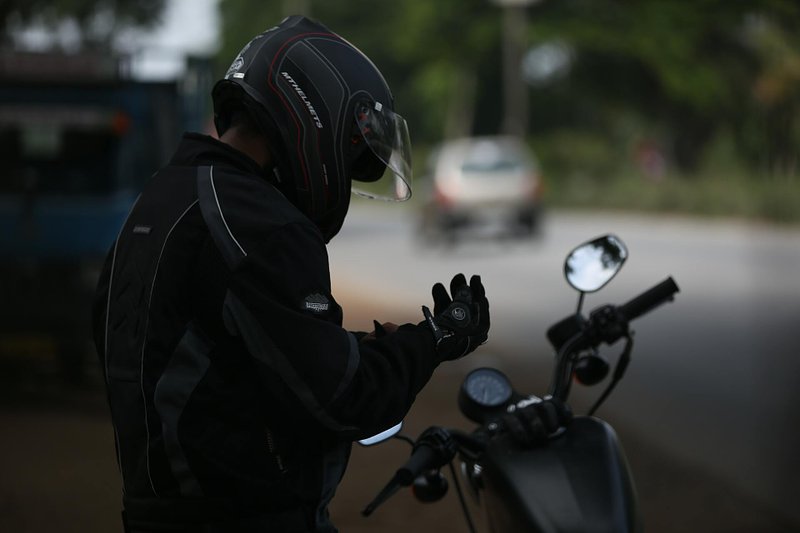 A motorcyclist was injured in a crash on the RN14 between Larochette and Heffingen on Wednesday morning.

The accident occurred at around 7.45am.

According to the Grand Ducal Fire and Rescue Corps (CGDIS), the motorcyclist was knocked off his bike. The emergency services from Larochette and the fire brigade from Heffingen were on site. The Air Rescue helicopter also had to be called in.

The circumstances of the accident have yet to be determined. There are no details about the condition of the motorcyclist.