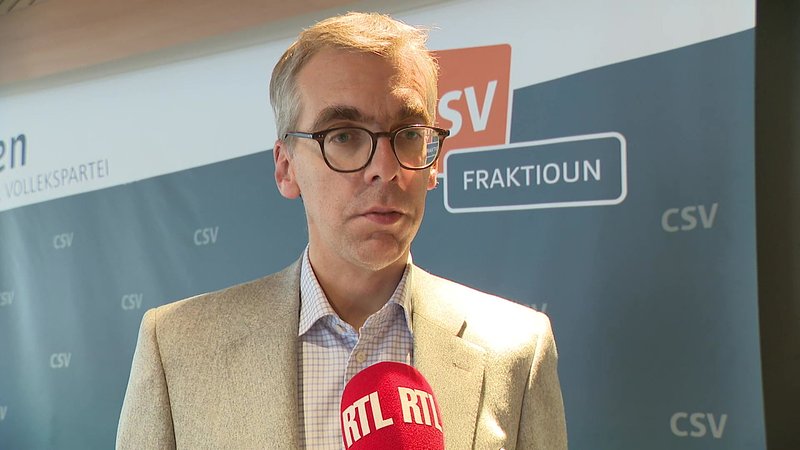 "For us, the 'sending-off' as introduced by Henri Kox does not go far enough," said Léon Gloden following the parliamentary commission.

His party does not agree with the bill that would give police powers to "dismiss" people from public spaces, said deputy mayor Léon Gloden after the parliamentary commission on interior security.

The is insufficient clarity on what authorities can do if people block public access to office buildings. Too many open questions remain.

"For us, the 'dismissing' as introduced by Henri Kox does not go far enough, as it creates more problems than it solves. If you talk to police officers, they will tell you the same thing. Therefore I have proposed an amendment for a general dismissal. No matter where people loiter, the police can intervene. The CSV has also introduced a second important amendment saying if someone refuses to obey police twice, they can be taken into custody. 'Administrative detention', as it is called."