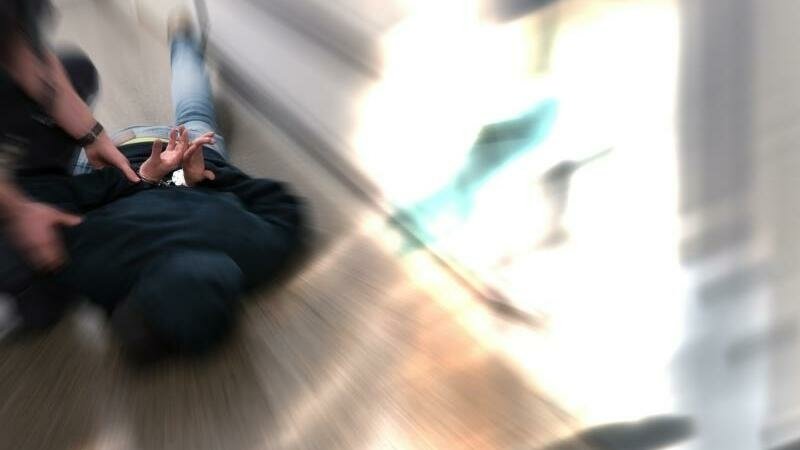 A man was attacked in Bonnevoie on Tuesday evening. The perpetrator wanted to steal a necklace.

The victim defended himself, however, and the thief took flight. Police were able to identify a suspect later in the evening and the prosecution was informed.

Shortly after 10pm, a violent fight took place between two men on avenue Monterey in Luxembourg City. One person was injured and taken to hospital. The attacker was tracked down and turned out to be drunk. Because he was deemed dangerous to himself and others, police took him into preventive detention and informed the prosecution.